The Pound fell by over one percent before paring losses, with GBPUSD sinking to sub-1.22 levels while EURGBP rising above 0.91, following news that the UK government is seeking to suspend Parliament from the week of September 9 until mid-October, which would be alarmingly close to the October 31 Brexit deadline. Such an event would curtail attempts to block a no-deal Brexit within the UK parliament, which is set to reconvene next week.

The pace of Sterling’s drop demonstrates yet again the currency’s susceptibility to Brexit fears, and that there’s little conviction to ensure that the Pound remains elevated. The jovialities at the G7 summit have given way to the harsh realities of the UK political arena, as markets are reminded yet again that the threat of a no-deal Brexit remains alive and well. With just over two months to go before the Brexit deadline, noting UK Prime Minister Boris Johnson’s willingness to leave the European Union without a deal should it come to that, the Pound is expected to remain highly sensitive to Brexit fears in the interim, while maintaining an easier path to the downside. 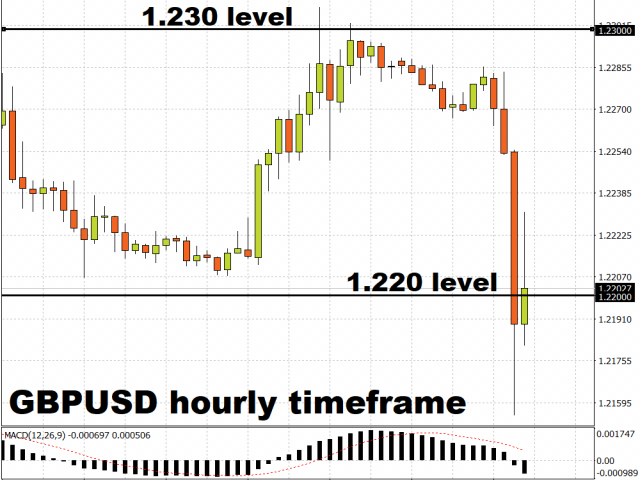 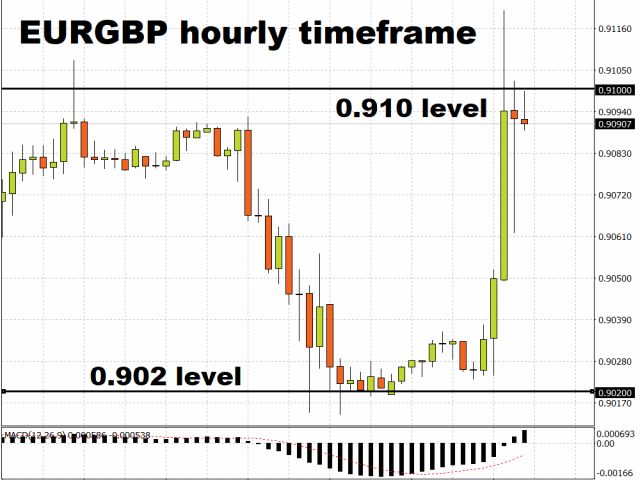 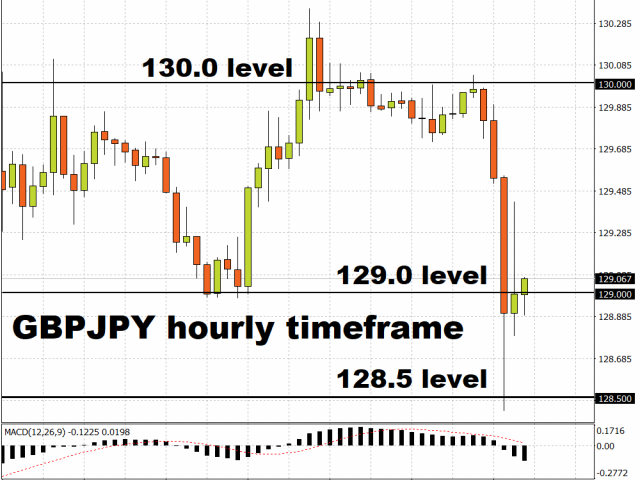