The Dollar is entering the trading week looking quite shaky and vulnerable as expectations mount over the Federal Reserve cutting interest rates this month.

Eager investors who were looking for an opportunity to attack the Greenback last week were given the thumps up after dovish comments from Fed Chairman Jerome Powell reinforced rate cut bets. Dollar weakness is set to become a dominant theme in the week ahead, especially if economic data from the United States prints below forecasts.

Technical traders will continue to closely observe how the Dollar Index behaves around the 96.50 regions. Sustained weakness below this point will signal further downside, with 96.00 acting as the first checkpoint of interest. 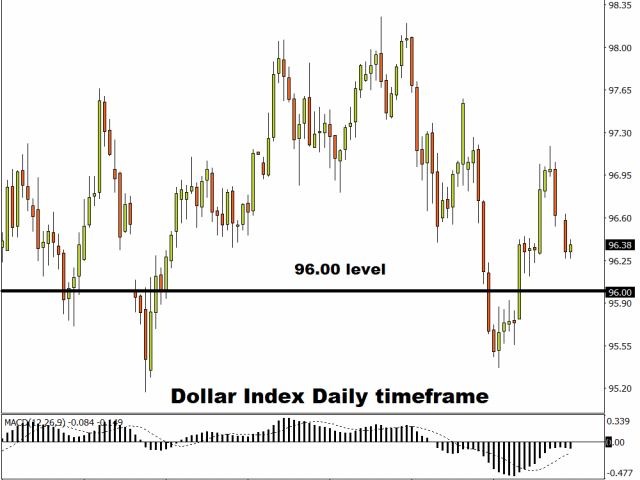 Sterling tied down by Brexit uncertainty


Confusion, chaos, drama, uncertainty and many unanswered questions revolving around the Brexit saga is translating to Pound weakness.

Sterling has weakened against every single G10 currency today as Brexit uncertainty continues to haunt investor attraction towards the currency. With the path of least resistance for the GBPUSD heading south, bears are poised to attack 1.2500 before sinking their fangs in deeper towards 1.2440.

While some attention will be directed towards the UK inflation and retail sales report scheduled for release later in the week, Brexit and political developments in Westminster will influence the Pound’s valuation. 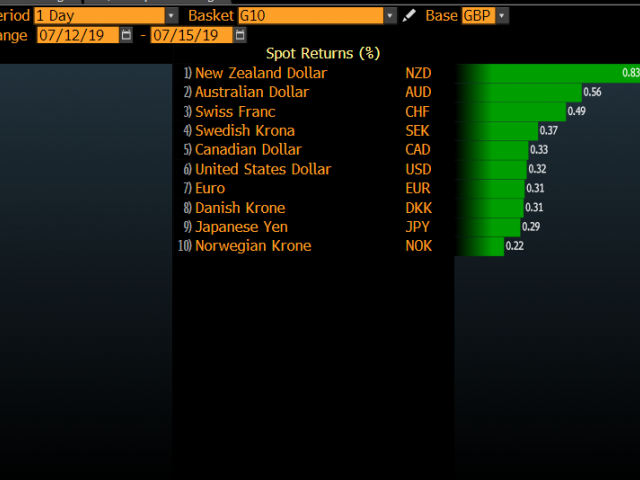 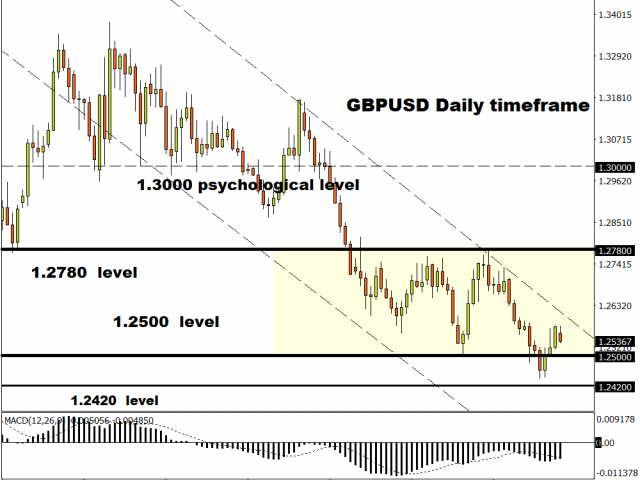 A return of risk aversion could drive the USDJPY lower this week with 107.50 acting as the first point of interest. The USDJPY is under pressure on the daily charts with resistance found around 108.750. Sustained weakness below 108.00 should encourage a move towards 107.50 and 107.00 in the short to medium term. 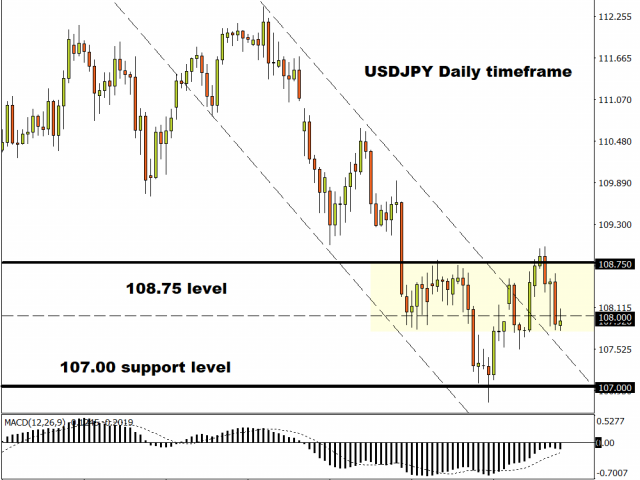 Gold snoozes ahead of busy week

It was a quiet start to the week for Gold which wandered around $1415 on Monday morning.

The precious metal remains heavily supported by Fed rate cut bets, a tired Dollar, global growth concerns and ongoing trade developments. For as long as these themes remain present, the precious metal has enough fuel in the tank to push higher in the short to medium term. Should $1400 prove to be reliable support, Gold could attack $1430 and beyond. Weakness back below $1400 will flash warning lights for bulls with the next potential level back at $1382.50. 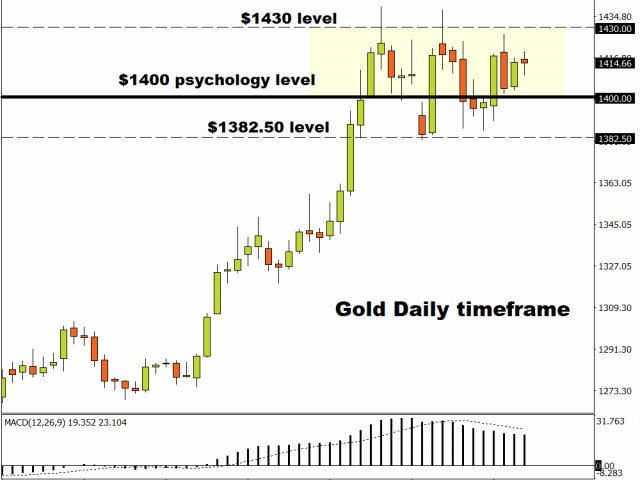