Sterling was injected with a burst of volatility on Thursday after the BoE announced they will reduce the pace of weekly asset purchases to £3.4 billion from the previous rate of £4.4 billion. 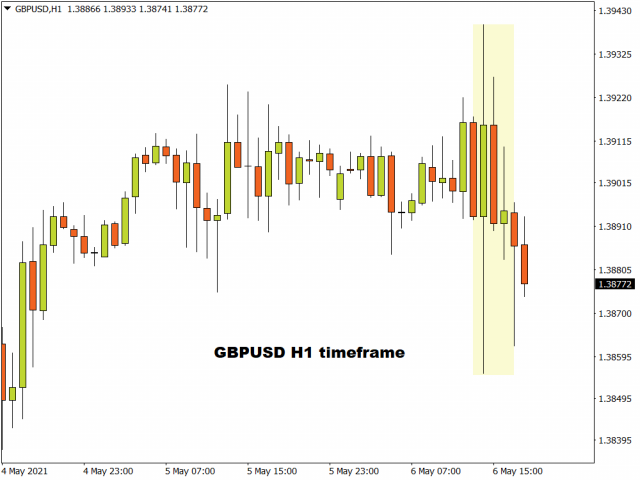 As widely expected, the central bank voted unanimously to leave interest rates unchanged at their current record low of 0.1%. 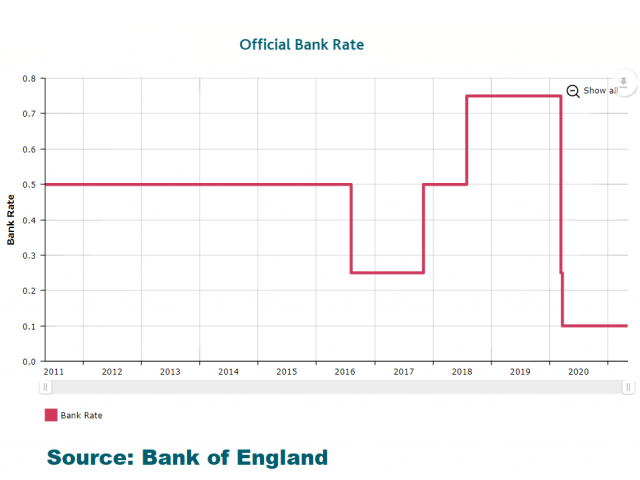 Falling Covid-19 cases, the rapid progress in vaccine rollouts, easing lockdown restrictions, and improving domestic conditions have brightened the UK’s economic outlook. Reflecting these positive developments, GDP is forecast to expand sharply in the second quarter of Q2. Annual economic growth for 2021 is projected to be around 7.25% – the strongest seen since the second world war. In 2022, the bank sees GDP at 5.75% versus the previous estimate of 7.25%.

In regards to inflation, this is expected to reach 2.5% by the end of 2021 before dropping back to 2% in the medium term.

Overall, the Bank of England sounded optimistic over the UK’s post-pandemic economic recovery. However, it felt like the bank took a leaf out of the Federal Reserve’s book in regards to messaging and cooling expectations around tightening monetary policy. Bank of England Governor, Andrew Bailey stated during the press conference that the decision to reduce gilt purchases was not tapering.

What does this mean for the Pound?

After the initial whipsaw, the British Pound later weakened against the Dollar and other G10 currencies. 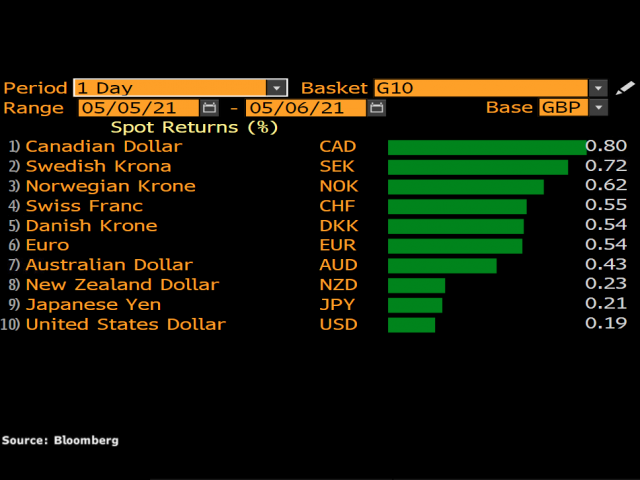 The weakness could be based around the Bank of England not sounding as hawkish as expected and BoE Governor Bailey’s comments during the press conference. Nevertheless, Pound bulls remain supported by the positive developments in the United Kingdom. Looking at the currency’s performance since the start of 2021, it has appreciated against most of its peers in the G10 space excluding the Canadian Dollar and Norwegian Krone. 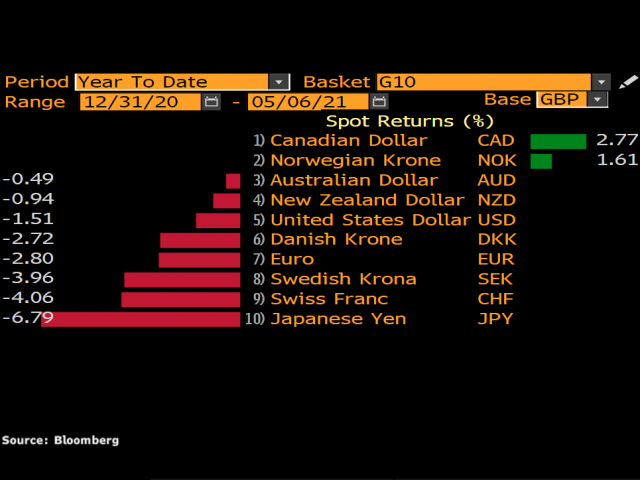 The currency pair remains trapped in a wide 200 pip range on the daily charts.

Support can be found at 1.3800 and resistance at 1.4000. Given how prices are hovering above the 20-day and 50-day Simple Moving Average, this could provide a platform for bulls to attack with the first level of interest back at 1.4000. Given how the GBPUSD has been trapped within this current range since mid-April, it may take a fundamental catalyst to break out if the technicals fail. 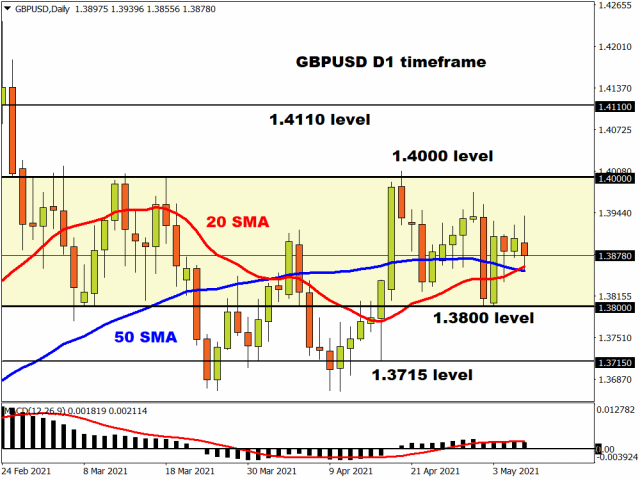