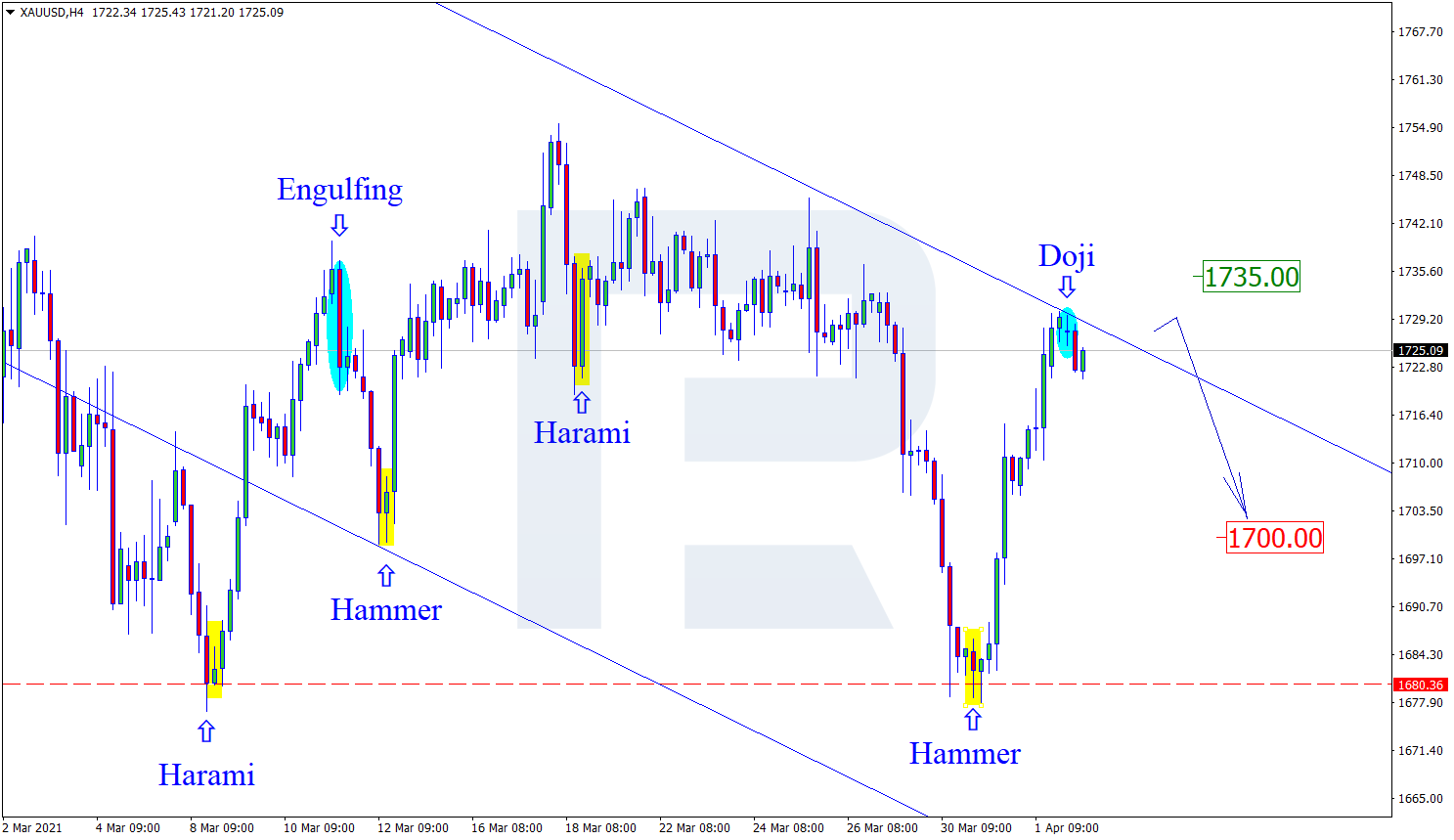 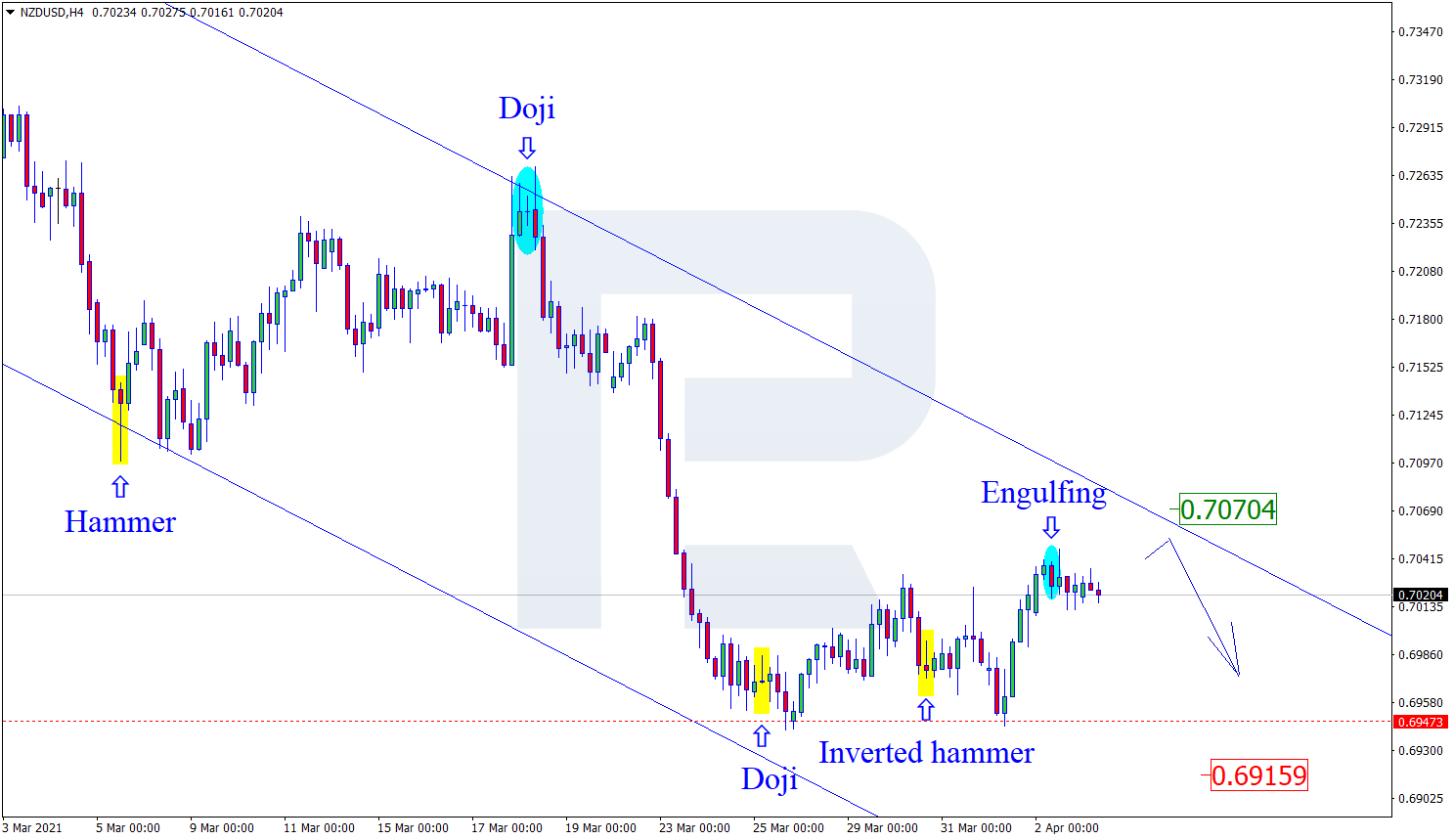 On H4, the pair is completing a correction in a downtrend. At the resistance line, the pair has formed several reversal patterns, including the Engulfing pattern. Going by the patterns, the pair might currently continue the descending impulse, aiming at 1.3730. Then, breaking through the support level, the quotations might enforce the descending dynamics. However, the price might grow to 1.3880 before further falling. 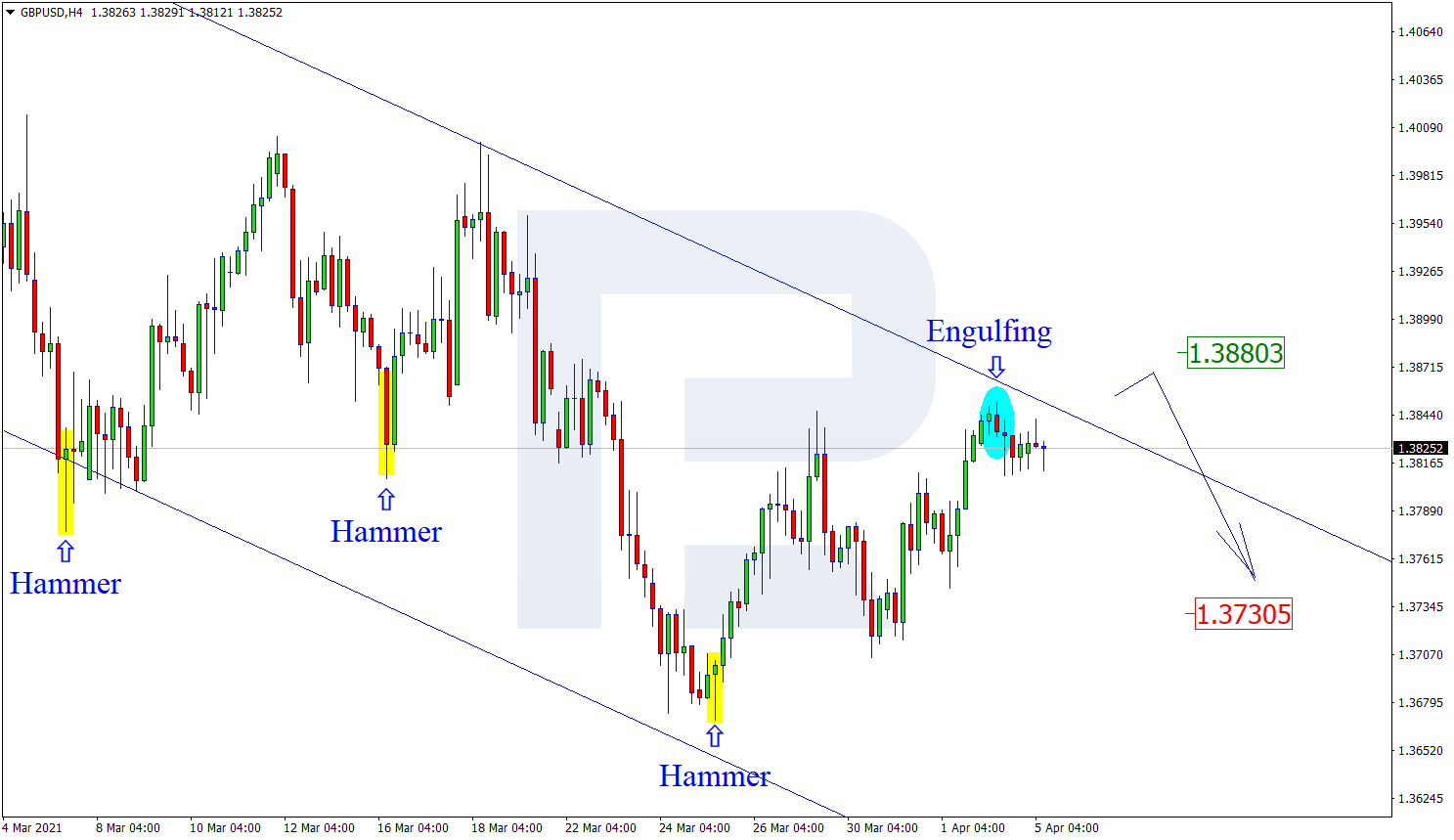 Financial News Forex and Currency News
← COVID-19 origins, science and media, facts and fantasies
The stock market and the dollar are growing amid positive data on the US labor market →
Featured Articles: