On H4, the pair has formed an Inverted Hammer reversal pattern at the support level. If currently the quotations go by the signal, they might end at the resistance level. The aim of the pullback is 1.2690. Then the quotations might go on with the ascending impulse. However, the price might still skip the reversal signal and go down to 1.2510. 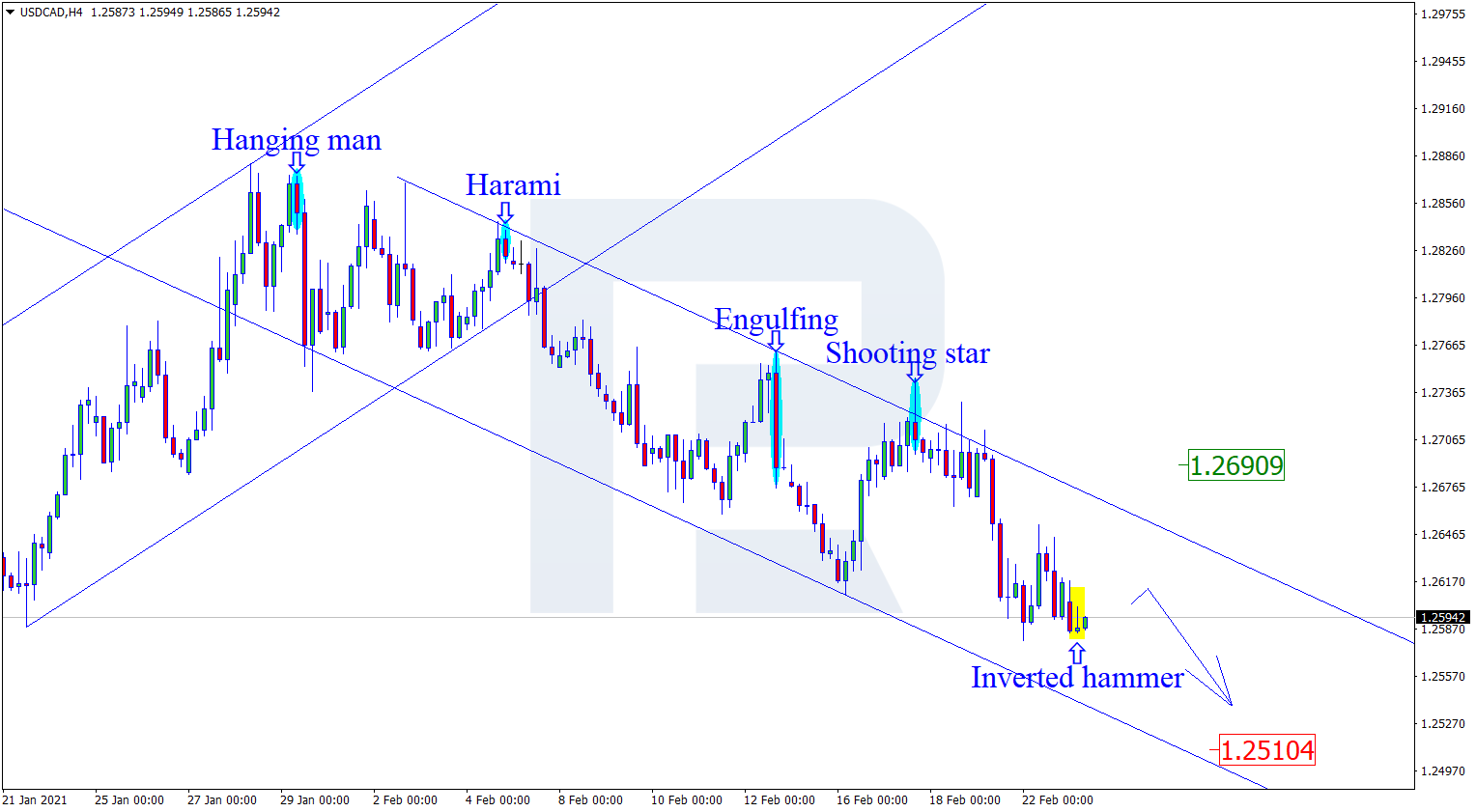 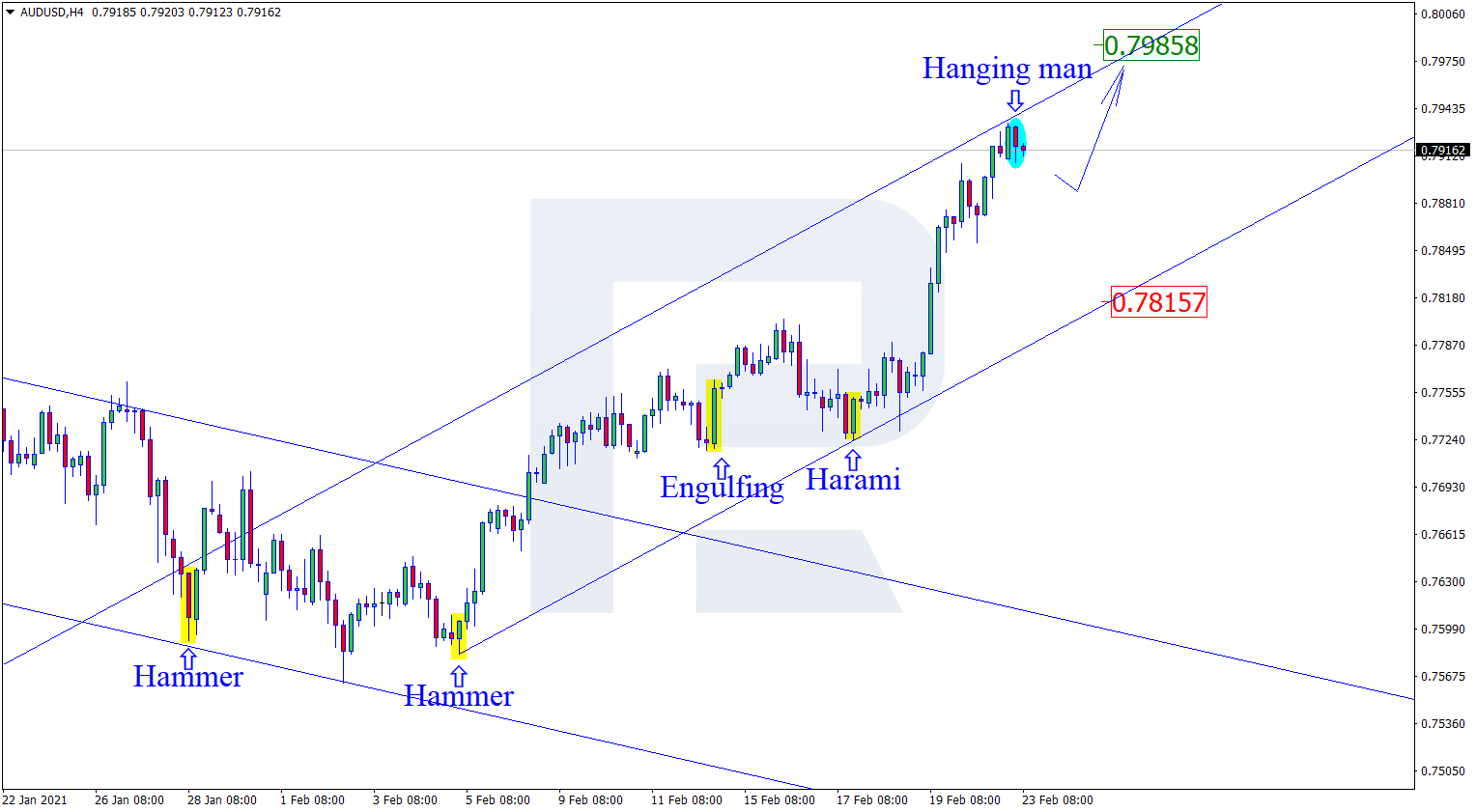 On H4, the quotations keep developing the uptrend. At the resistance level, the pair has formed a reversal pattern Shooting Star. The quotations keep going by the reversal signal. The aim of the decline is the support level at 0.8915. However, the price can still proceed upwards to 0.9045, ignoring the signals for a reversal. 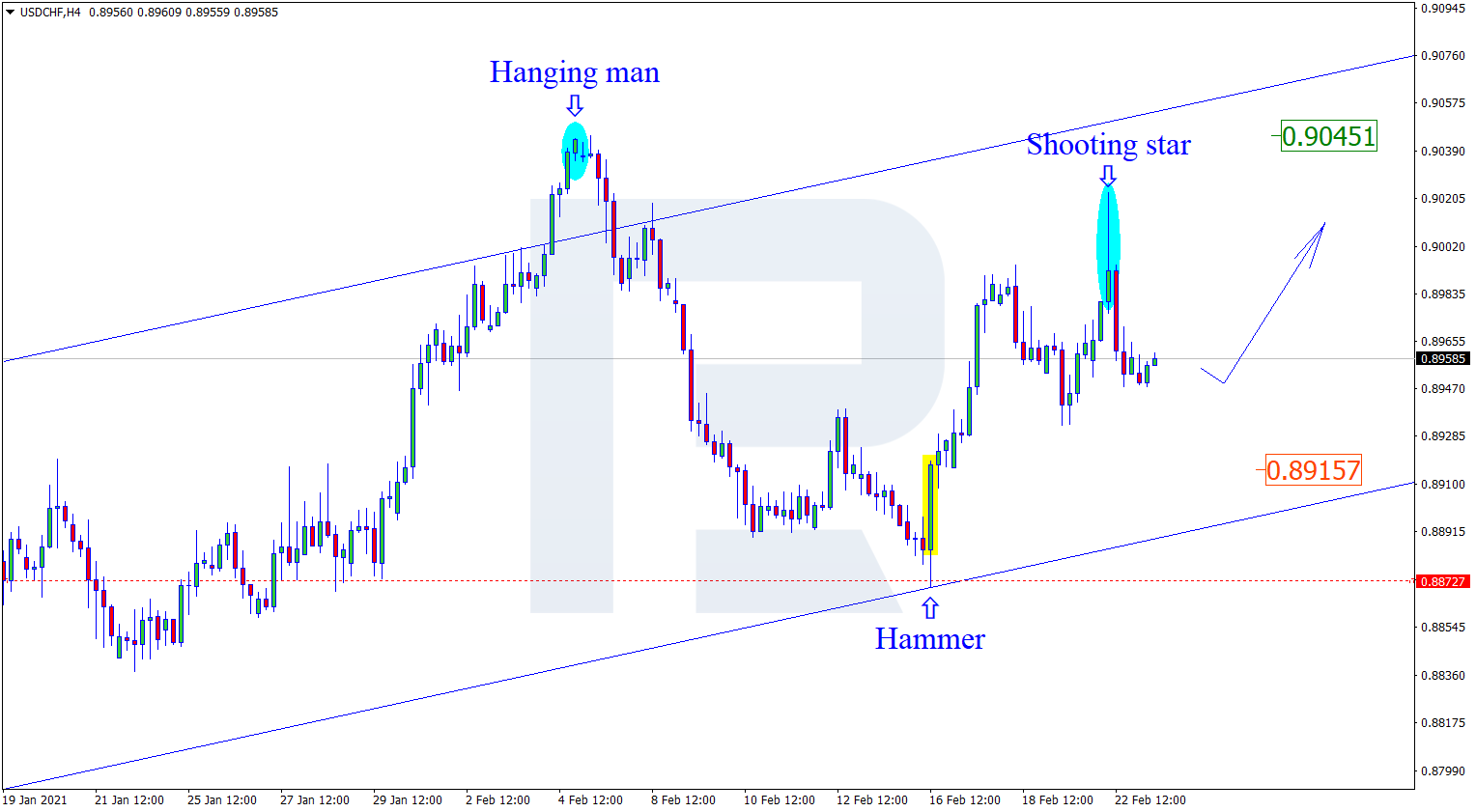