Take a breath everyone…

After a tumultuous week, it seems equity markets are pausing for some respite and trying to take stock of what has gone on over the last few sessions. (S&P500 up 10+% since the end of October!) Sadly, the positive vaccine news is now getting overshadowed by the near-term reality of virus cases increasing fast, as the US daily case rate runs to 135k per day. The potential for more lockdowns across the pond is clear and with it the near-term hit to the economy.

While the market appetite for risk is checked, King Dollar is only losing out to the classic safe haven currencies of the Yen and Swiss. Weekly US jobless figures came in better than expected but still remain elevated, while inflation figures have fallen again and printed unchanged in October, snapping four straight months of increases, though the pace has been slowing.

Momentum of the move higher in the Dollar after the bounce from strong support at 92 has slowed with the 20-day Moving Average capping the push north. 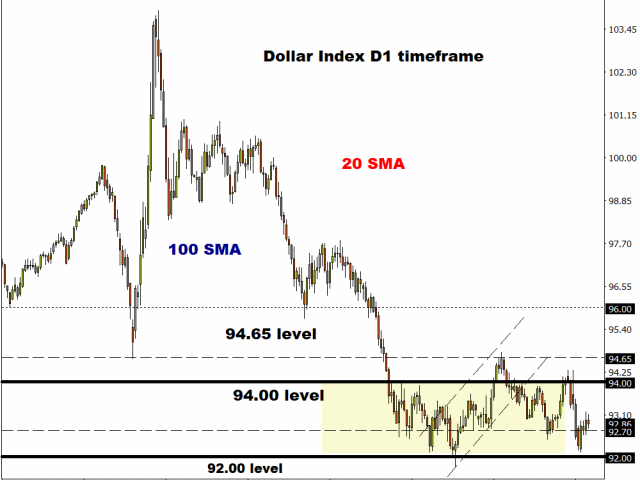 
Gold continues to find support above major support at $1850 with eyes firmly on US bond yields and the all-important 1% level. Interestingly, ETF investors have maintained their exposure over the last month or so with no signs of this bullish trade letting up. 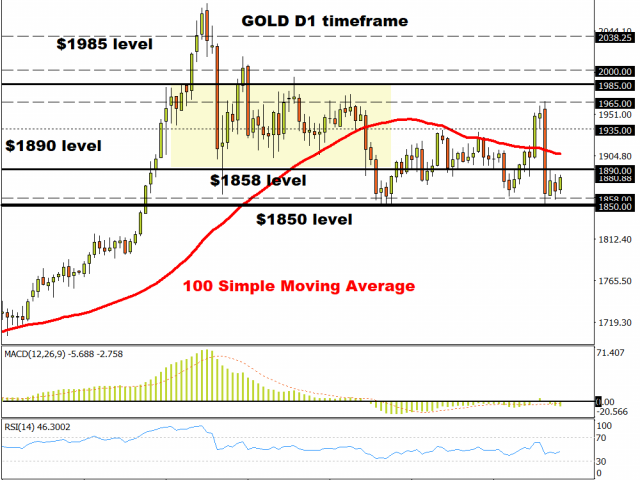 Ugly ‘shooting star’ in US stocks?

After this week’s thrills and spills of stock rotation and a broader rally, with the S&P500 making new highs, bulls are endeavouring to consolidate their positions above previous highs in September and October. We mentioned some weeks ago about the formation of a double top and prices did drop to the lower part of that pattern towards the end of last month, before bouncing off the support above 3,200.

We are now on those highs again and it can be helpful to change timeframes when looking for the next big move. In this instance, the weekly chart is showing the potential for a bearish candlestick pattern if the index remains below 3,600. That the Eurostoxx 50 has also paused at the previous cycle highs from July and the 200-day Moving Average is instructive too. The weekly closes look like they will be worth paying some attention tomorrow! 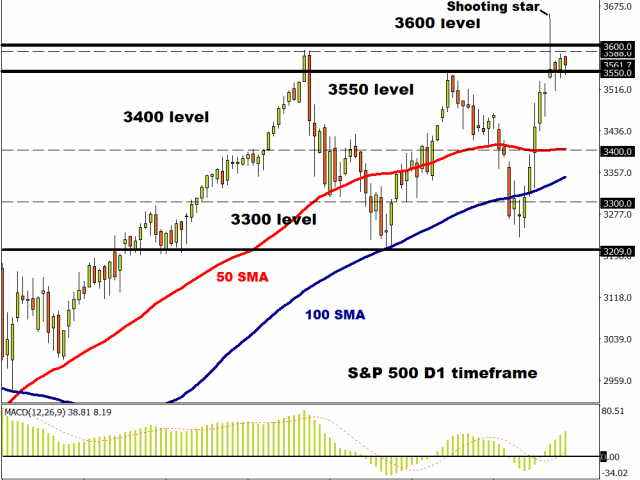 Sterling not so strong today

News, or lack of, is hurting the Pound today as Sunday’s deadline for a Brexit trade deal has seemingly not been enough to bang heads together. Pressure on both sides to compromise on key matters and break the deadlock has been insufficient. It seems pretty clear that more time is needed and yet the narrow legislative timeline gives very little room for manoeuvre, with the UK set to operate under WTO rules from 1st January. That said, 2020 does have form in postponing major events!

GBP/USD is now lower on the week and bulls would desperately like to hold on to the October high and the 61.8% Fib level from the high/low in September at 1,3176. Next support looks to be around the big figure at 1.31. 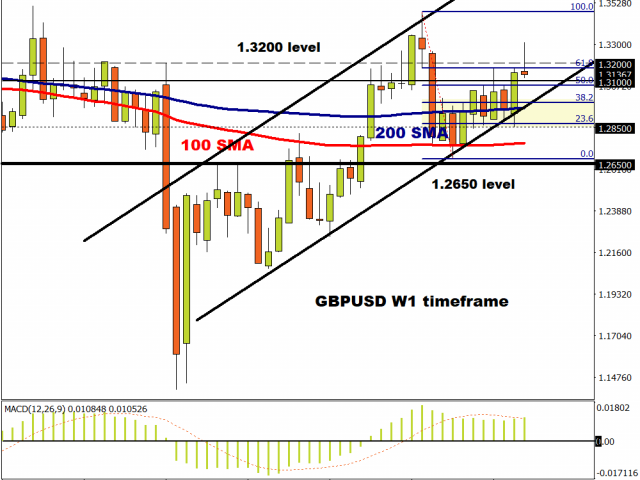