EURUSD, “Euro vs. US Dollar”

As we can see in the H4 chart, the asset is finishing the correction within the downtrend. By now, EURUSD has formed several reversal patterns, such as Harami and Shooting Star, close to the channel’s upside border. Possibly, the pair may reverse and resume its decline. In this case, the downside target may be the next support level at 1.1620. At the same time, an alternative scenario says that the instrument may grow to reach 1.1830 before resuming the downtrend. 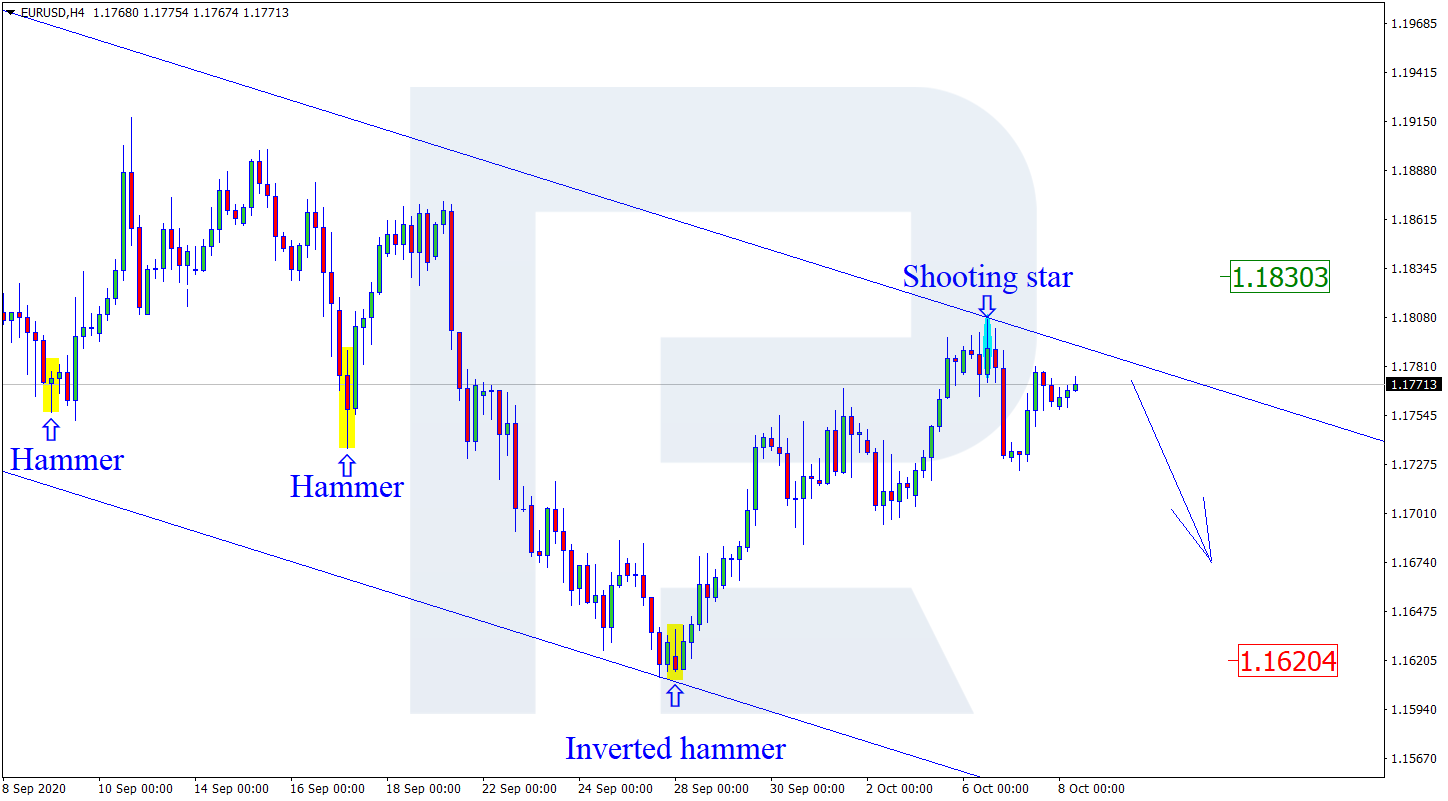 USDJPY, “US Dollar vs. Japanese Yen”


As we can see in the H4 chart, the uptrend continues. After forming several reversal patterns, such as Shooting Star, not far from the resistance level, USDJPY may reverse, form a slight correction, and then resume the ascending tendency. In this case, the upside target is the resistance level at 106.45. Still, there is an opposite scenario, which says that the instrument may correct towards 105.25 before resuming the uptrend. 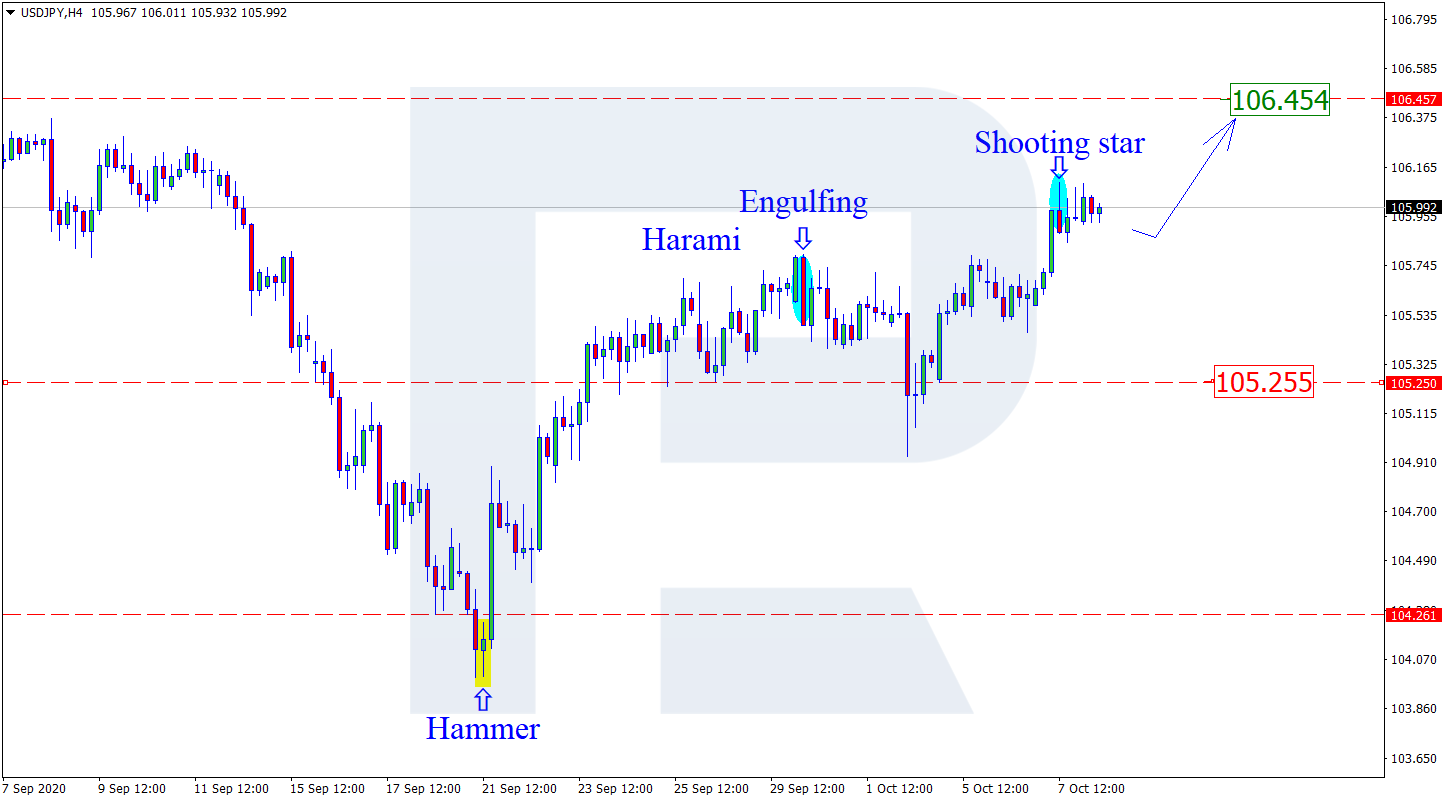 As we can see in the H4 chart, the asset is completing the correction within the descending tendency. After forming several reversal patterns, including Shooting Star, close to the resistance level, EURGBP is still reversing. The downside target is the support level at 0.9000. However, there might be another scenario, according to which the asset may return to 0.9155 without reversing. 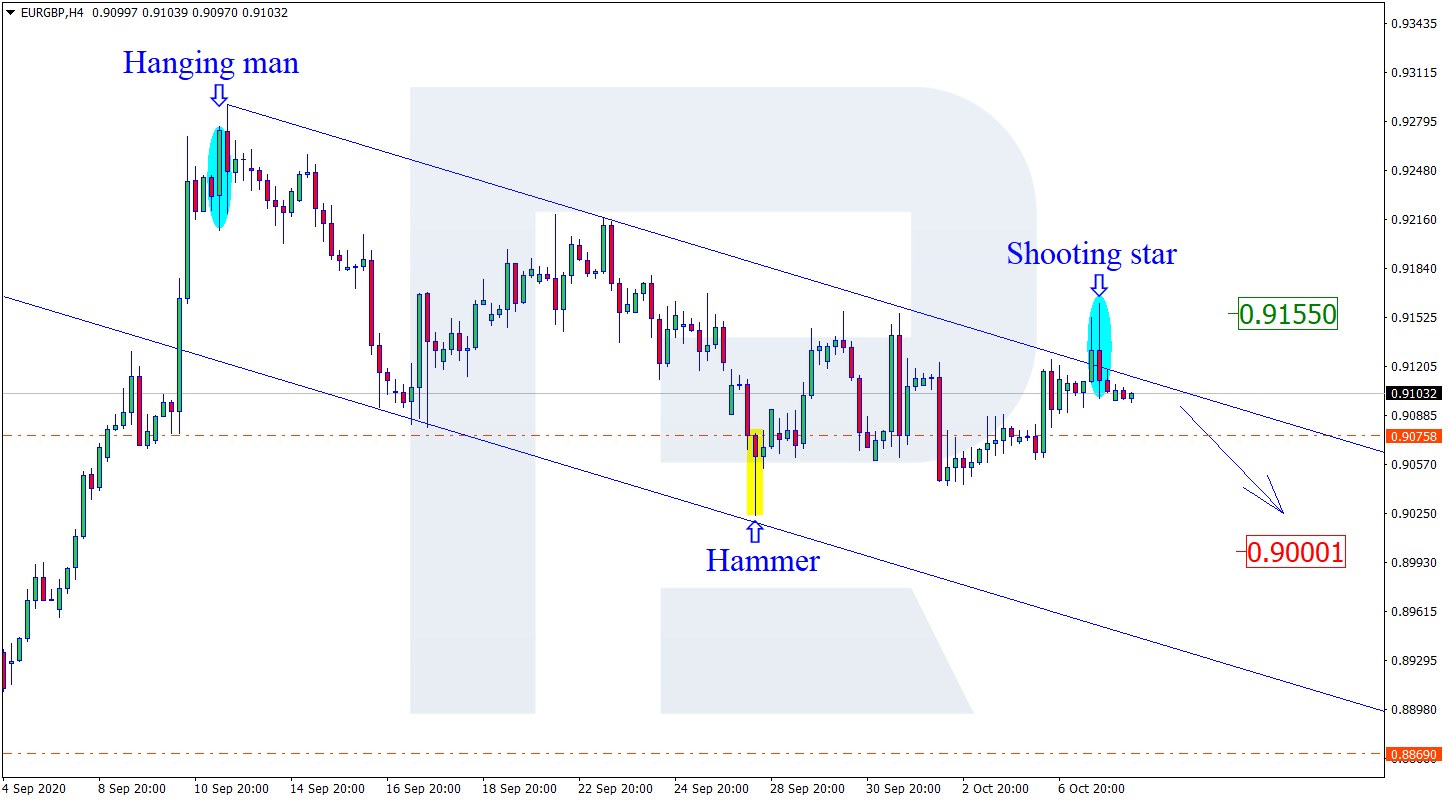 The science behind frozen wind turbines – and how to keep them spinning through the winter Mar 8, 2021 - By Hui Hu, Iowa State University  - Winter is supposed to be the best season for wind power – the winds are stronger, and since air density increases as the temperature drops, more force is pushing on the blades. But…

How the world ran out of semiconductors Mar 8, 2021 - By Hamza Mudassir, Cambridge Judge Business School  - There’s a global shortage in semiconductors, and it’s becoming increasingly serious. The US is currently reviewing its supply of the technology, following a landmark executive order from President Joe Biden. The president…

Stimulus And Consumers Are The Keys To Further US/Global Economic Recovery – Part I Mar 8, 2021 - By TheTechnicalTraders  - At this point in our lives, we are hoping the new COVID-19 vaccines will do their part to help move the world towards more normal consumer and economic activities.  The US Senate recently a new $1.9 Trillion…