Bob Moriarty of 321gold presents his investment thesis on Cabral Gold, which is exploring its Cuiú Cuiú gold project in Brazil. 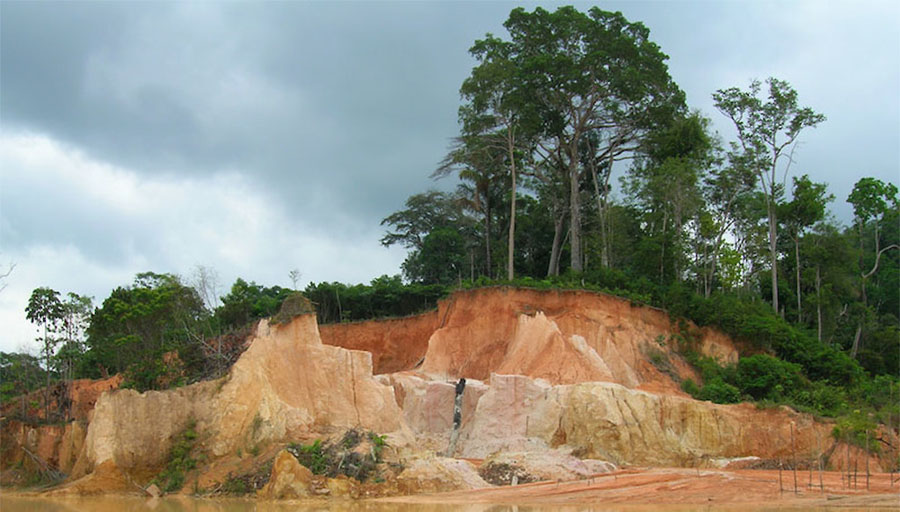 Back in July I wrote a short piece about Cabral Gold Inc. (CBR:TSX.V; CBGZF:OTCMKTS). Shares were $0.155 apiece then, now up 300% even within a two-month correction. After last week’s announcement it should be obvious to investors just why.

Overall we have had some giant moves in both gold and silver since the March lows. And the Fed and other central banks have made it clear that all fiat currencies are going on the bonfire. Current policies will destroy all currencies including the dollar. It’s just a question of which one hits the bottom first. So over the medium to long term all resources are going much higher, even as currencies go into hyperinflation worldwide.


That said, stocks go up and stocks go down. It is the nature of all investing. Investors over react in one direction then they over react in the other direction. Silver went from under $12 in March to just short of $30 in five months. Did you really believe that “this time it’s different” and there would be no correction?

It is never different no matter what the gurus and experts say. For those not familiar with the depth of my regard for both, you need to read Nobody Knows Anything. If you can’t afford $10 to help educate yourself, you might as well go to the bank and take all your money out in $1 bills, toss it in the BBQ and cook up some hot dogs because soon that is all it will be good for. At least today, you can get something of real value for it.

As of last Friday the DSI for gold was 23 and 31 for silver. We are moving into the weakest part of the year so I see the correction continuing for a few weeks. I’d be thrilled to see the DSI drop to the level of 10 or lower for each of the metals but I don’t always get what I want. At 10 or below you should throw money at resources because they will be the only safe haven in the coming giant storm.

Cabral Gold is doing exactly what they said they would do. They have an existing 1 million ounce gold resource that I believe is way too conservative. The company is in the midst of a 25,000-meter drill program at their Cuiú Cuiú gold project in Brazil.

Cabral can work twelve months a year in Brazil. They have just started releasing assays from their latest drill program but expect news to continue for many months. They completed a $4.1 million private placement in July and in addition have warrants worth another almost $4 million expiring in November. The average price of the warrants is about $0.20 so they are deep in the money. In short, the company has excellent management, a world-class project and a lot of cash in the bank.

It doesn’t get any better than that.

Cabral is an advertiser and I own shares. As such that makes me biased so do your own due diligence. Their corporate presentation is both current and interesting. Potential investors should read it for more information.