Stock markets are powering higher this afternoon with the S&P500 opening up over 1% and endeavouring to break higher through its recent period of consolidation. The 50-day Moving Average has acted as good support over the last few sessions, while vaccine hopes and the earlier Chinese data have injected the markets with a strong bout of positivity.

The Dollar has found intra-day support around 92.78 but bears are aiming to close below Thursday’s low last week at 92.70 to push any bulls out of the picture, which could then see the DXY roll over towards 92.00. 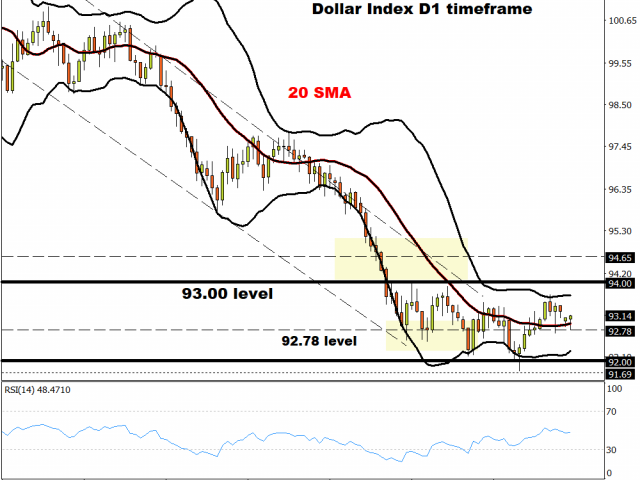 Interestingly, the Chinese Yuan has hit its highest level since May 2019, scything through the 200-day MA this morning as rising retail sales are now narrowing the gap in growth trajectories between the industrial and service sectors. 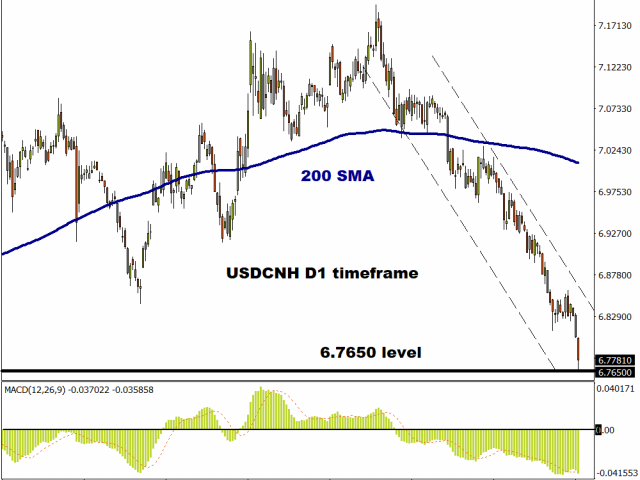 The Aussie is one of the leaders of the pack in the G10 space today getting a double boost from the China data as well as the RBA Minutes which did little to suggest there was more easing in the pipeline. GBP is following the broad market mood despite another round of weak jobs figures. Unemployment ticked up to 4.1% and jobless claims rose with concern about the end-of-furlough cliff edge approaching fast. The Bank of England estimates the jobless rate will climb to 7.5% by the end of the year. 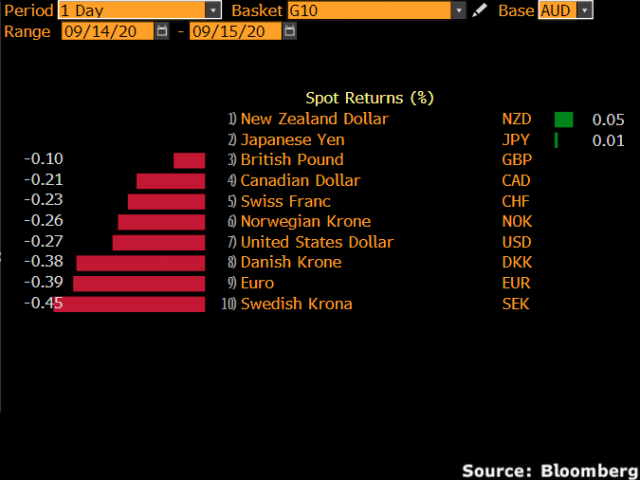 EUR grinding higher within the range

Recent comments by ECB officials regarding the strength of the currency seem to be holding back EUR gains today. The general risk-on theme has tended to see the single currency underperform as traders take more a liking to bidding up high-beta / commodity currencies. Better-than-expected German business survey data has not even helped that much but the broad anti-USD tone is, as markets look to tomorrow’s Fed meeting.

EUR/USD is still being supported by the bullish trendline from May, even if gains are slower than expected after the ECB meeting. Last week’s ‘doji’ candlestick shows some indecision in the ranks, but while activity data around the globe comes in positive, the cyclical rebound favours the Euro. 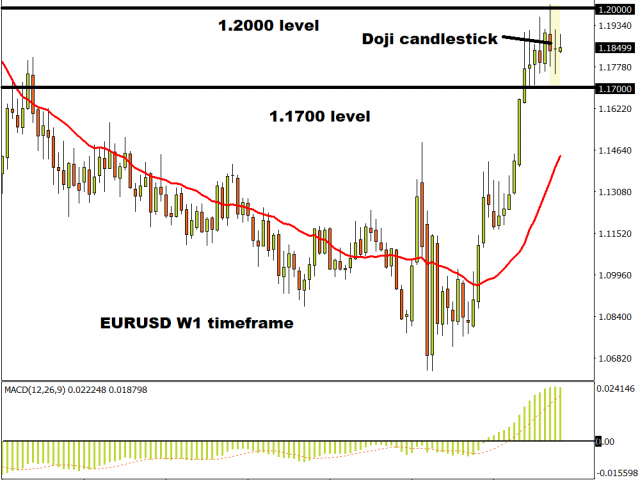 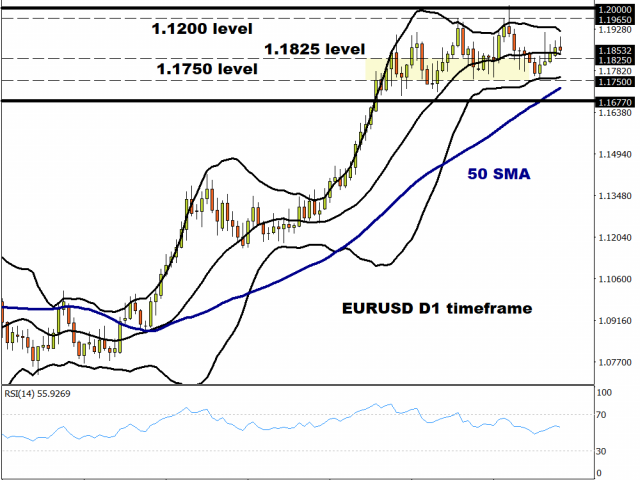 RBA has no easing bias

The Aussie jumped higher on the release of the RBA Minutes overnight pushing through 0.73 and previous short-term resistance. A close above 0.7328 will be keenly watched by the bulls who will then look to expose the key barrier at 0.7413, the two-year high posted on 1 September. 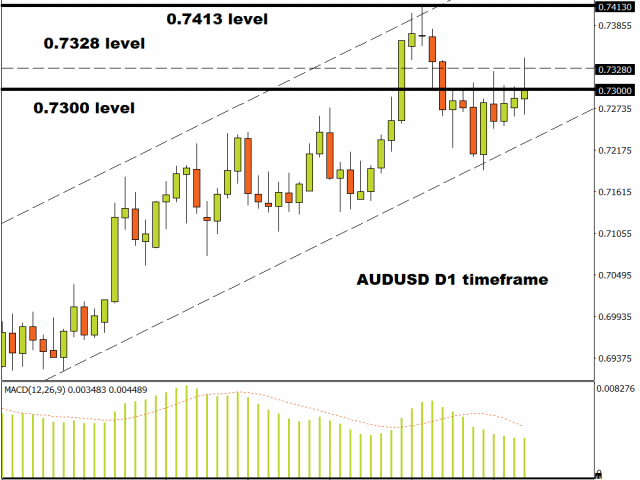