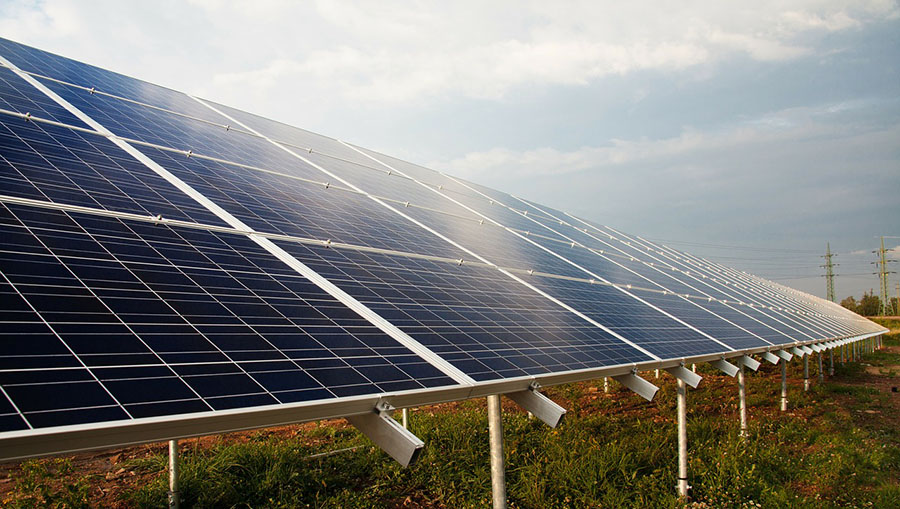 The company’s CEO Kangping Chen remarked, “JinkoSolar delivered a strong quarter with total revenue exceeding guidance…Module shipments hit a new high of 4,469 MW, an increase of 31.0% sequentially and 32.0% year-over-year. Total revenues during the quarter were US$1.20 billion, an increase of 16.0% (excluding the impact from disposal of the solar power plants in Q1/20) sequentially and 22.2% year-over-year, while gross profit was US$214.1 million. We expect orders for Q3/20 and Q4/20 to increase, with total solar module shipments expected to be in the range between 5-5.3 GW for Q3/20 and our guidance for total shipments for the FY/20 remains unchanged at 18-20 GW.”


“The market continues to consolidate due to the challenging economic environment and strong competition within the industry, while the production capacity and infrastructure of integrated manufacturers remain resilient to risks and price fluctuations….As economies have started to rebound in many markets, we believe global demand will eventually accelerate and we are well positioned to benefit from the momentum,” Chen added.

Chen highlighted that this week the company announced its plan to list its principal operating subsidiary Jiangxi Jinko on the Shanghai Stock Exchange’s Sci-Tech innovation board, or the STAR Market. The firm reiterated its commitment to maintaining the firm’s listing on the NYSE, but believes that the STAR listing will help raise the firm’s profile and attract new investors globally and in China.

The firm noted that if the impact from the disposal of two solar power plants in Mexico in the Q1/20 is excluded, the then Q2/20 revenue increased by 16.0% from RMB7.29 billion in Q1/20. The company explained that the sequential increases were mostly attributable to an increase in the shipment of solar modules and were partially offset by a decline in their average selling prices.

The firm reported on recent operational results and stated that total solar module shipments in Q2/20 were 4,469 MW. The company advised that as of June 30, 2020, its in-house annual mono wafer, solar cell and solar module production capacity was 20 GW, 11GW and 25 GW, respectively. The firm indicated that it expects strong market demand to continue until the end December 2020. The company noted that the COVID-19 has negatively affected demand and caused supply chain difficulties, which is accelerating industry consolidation.

For FY/20, the company stated that it expects total solar module shipments of 18-20 GW. The firm added that it estimates that its annual mono wafer, solar cell and solar module production capacity will reach 20 GW, 11 GW and 30 GW, respectively, by year-end 2020.

JinkoSolar stated that it is one of the world’s largest solar module manufacturers. The company markets and distributes its solar products and services to international utility, commercial and residential customers in base in numerous countries including China, Japan, Germany, U.K., the U.S. and many others. The firm advised that it owns 14 overseas subsidiaries and operates seven productions facilities globally.