US dollar bearish bets decrease continued with total net shorts slipping to $32.67 billion from $32.84 billion against the major currencies during the one week period, according to the report of the Commodity Futures Trading Commission (CFTC) covering data up to September 8 and released on Friday September 11. The decline in net short dollar bets was the result of mainly decline in bullish bets on Japanese yen and euro after Germany’s statistics department Destatis reported retail sales declined 0.9% over month in July when an 0.5% increase was expected. Dollar bearish bets slipped as the Labor Department reported 881 thousand Americans filed for first-time benefits, 130,000 less than previous week. And August jobs report data showed US economy added 1.4 million jobs in August, in line with expectations and the unemployment rate fell to 8.4% from 10.2%. And while the Institute of Supply Management’s service sector indicator for August fell to 56.9 in August from 58.1 in July it still showed the services expansion continued. Any number above 50 indicates an expansion in industrial activity. 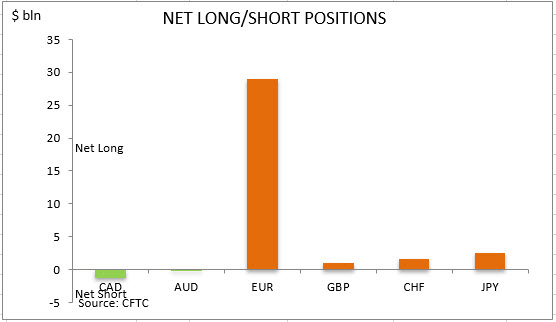 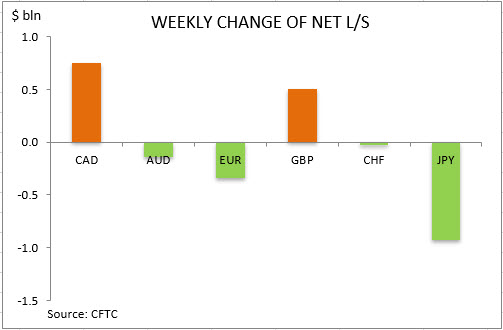 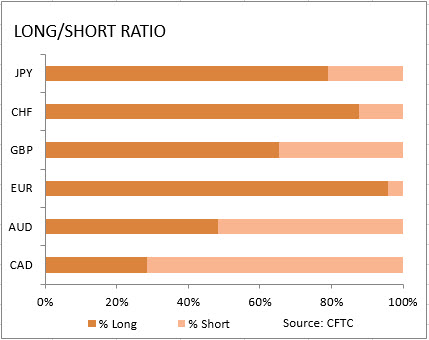