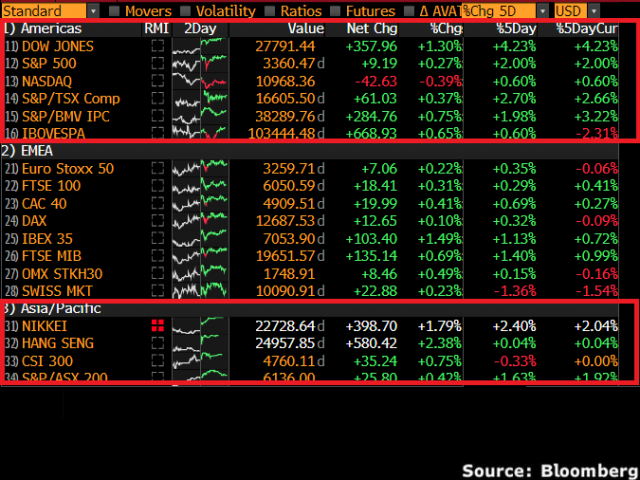 In a move that is likely to strain US-China relations even further, Beijing slapped sanctions on U.S. officials in response to similar measures enforced by Washington. Despite this, market sentiment remains optimistic with investors keeping a close eye on negotiations over the next coronavirus stimulus package in the US.

With hopes for additional U.S fiscal supporting risk sentiment, safe-haven currencies like the Japanese Yen and even Dollar have struggled to shine despite mounting tensions between the two largest economies in the world. 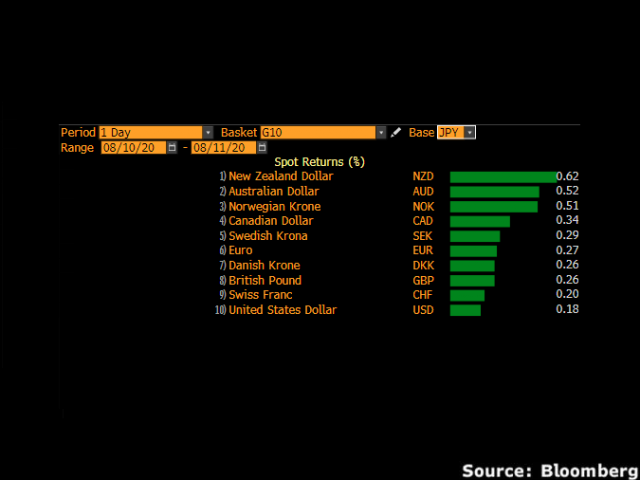 Given how both the Dollar and Yen are fundamentally bearish, this could be a slow grind higher or lower. Looking at the technical picture, prices remain bearish on the daily chart as the candlesticks are trading below the 20 Simple Moving Average while the MACD trades to the downside. If 106.50 proves to be reliable resistance, prices could end up declining back towards the 105.00 support. 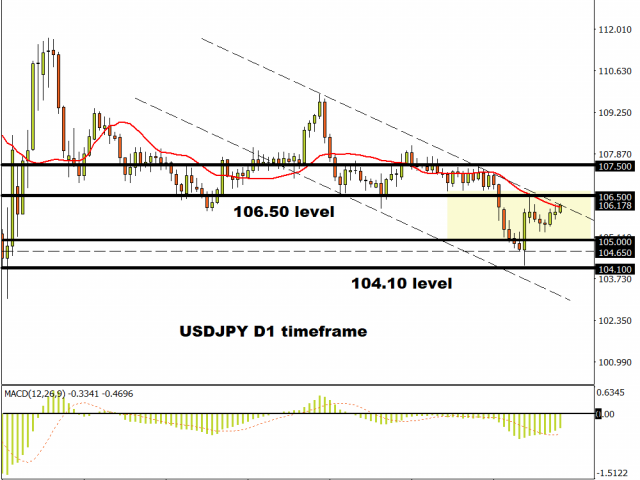 EURJPY remains in an uptrend

A picture is worth a thousand words…

Looking at the EURJPY on the daily charts, prices are firmly bullish as there have been consistently higher highs and higher lows.

The currency pair is finding comfort above the 20 Simple Moving Average while the MACD also points to the upside. A solid breakout above 125.50 will confirm the bullish trend with the new higher low around 124.00. The next key point of interest in such a scenario will be found around 127.00. On the other hand, if 125.50 proves to be a tough nut to crack, prices could sink back towards 123.00. 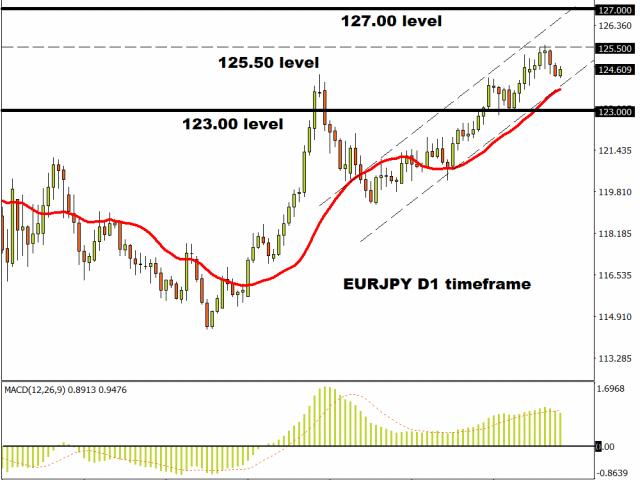 It has been the same story with the GBPJPY over the past two weeks as the currency traded within 110 pip range. All eyes will be on the support at 137.90 and resistance at 139.00. 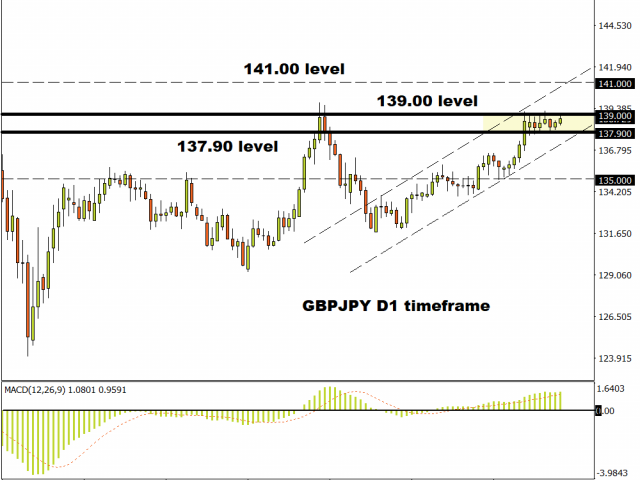