CAD had been a laggard compared to the other commodity currencies, but this month has seen it outperform the Kiwi, and it now has the Aussie in its sights. The move higher in Oil is supportive although Crude has failed to push above the 200-day MA.

Having broken the June low at 1.3315, USD/CAD consolidation below here should mean an attack on support in the mid 1.32 zone. If, or when this is pierced, there is not much standing in the way to the low from the start of the year at 1.2951. All eyes will be on the all-important jobs data Stateside tomorrow. 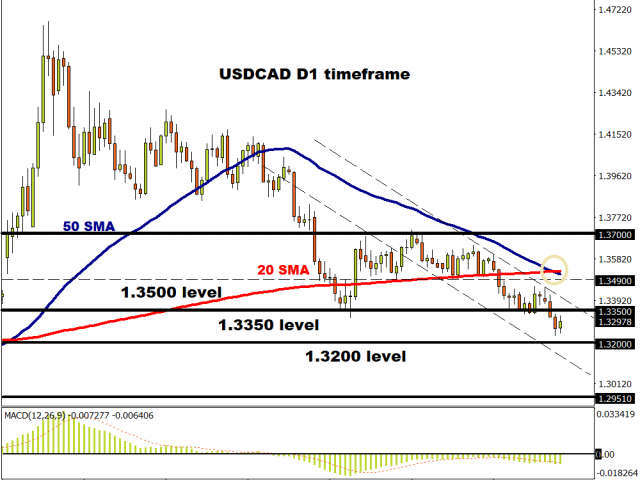 
Sterling traders woke up extra early today for the ‘Super Thursday’ Bank of England meeting, and were met with a couple of surprises, though rates and QE were left unchanged as expected. Growth expectations were less pessimistic than they had been in May and inflation is seen to return to target in two years. This suggests the MPC doesn’t think it will need to add any new stimulus at all – quite a positive spin on current events, to say the least!

Negative rates were discussed, but only as part of the Bank’s toolbox and there were no imminent plans to use them. The money markets have taken note and reigned in substantially the chances of a rate cut below zero and Sterling is the best performing major currency on the day. The less dovish sounding BoE has compounded losses for the FTSE which is down around 1.3%. 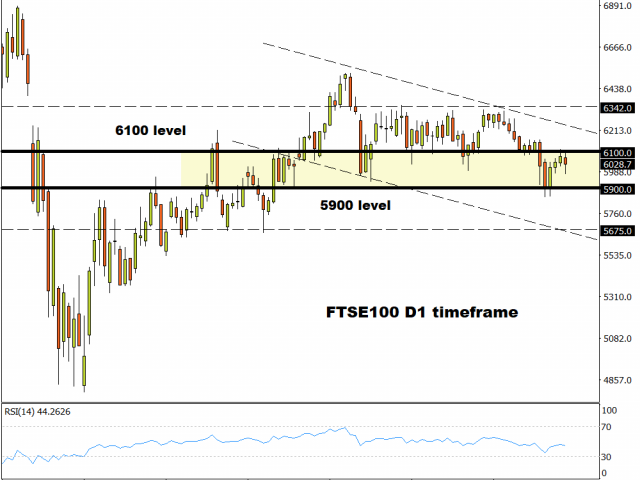 King Dollar and US stocks are fairly quiet at present with bond markets better supported. US lawmakers continue to discuss Phase IV stimulus, but the latest US weekly employment data did offer some succour, printing the lowest figure since the pandemic started. 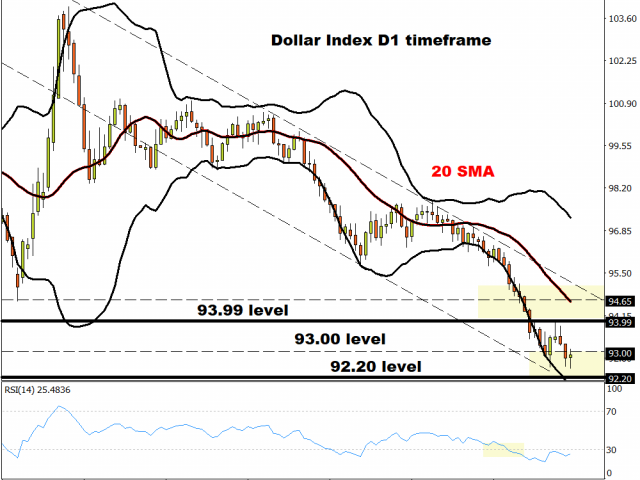 Negative rate cut bets are being unwound which means Cable can test 1.32. Traders were disappointed with the Bank’s talk around the drawbacks of NIRP, even though many still doubt the punchy projections which the MPC are now not due to update until its November meeting.

We mentioned that Cable looked good for more upside yesterday and today’s price action does look like a textbook breakout. Key will be closing above the recent consolidation as a false break is always a possibility if Congress get their act together. The big figure (1.32) stands as resistance and support below comes in around 1.3130. 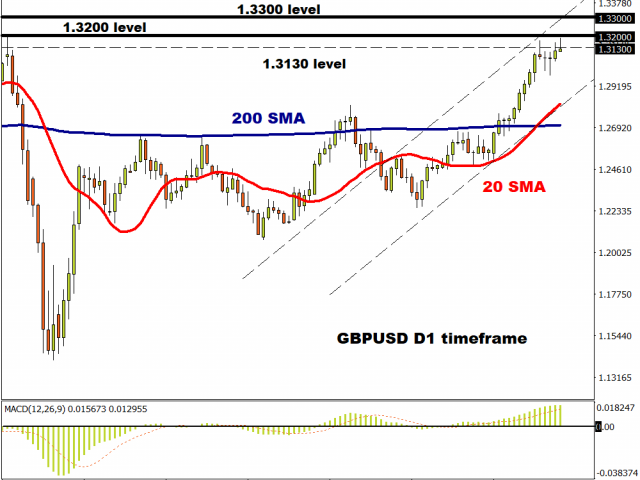