US dollar bearish bets increase slowed with total net shorts reaching $28.93 billion from $24.28 against the major currencies during the one week period, according to the report of the Commodity Futures Trading Commission (CFTC) covering data up to August 4 and released on Friday August 7. The increase in net short dollar bets resulted from decreases in bearish bets on Australian dollar and significant increase in bullish bets on Japanese yen, Swiss franc and euro as euro-zone GDP decreased by 12.1% in the Q2 – markedly less than in the US. At the same time Markit reported the manufacturing activity across the euro zone expanded for the first time since early 2019. The bearish dollar bets rose again despite Institute for Supply Management report its manufacturing PMI rose to an above-expected reading of 54.2 in July. Readings above 50 indicate expansion in factory activity. Another negative factor was the US Labor Department report 1.434 million Americans filed for first-time unemployment benefits in the prior week, a rise of 14,000. 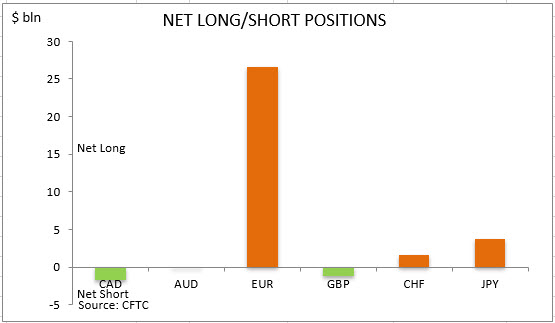 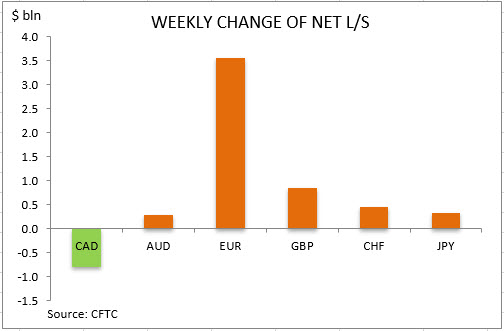 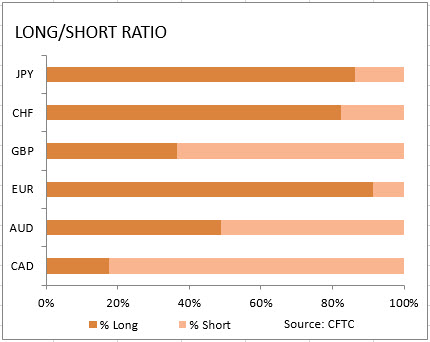