Why This Wave is Usually a Market Downturn’s Most Wicked

The Wave Principle’s basic pattern includes five waves in the direction of the larger trend, followed by three corrective waves. 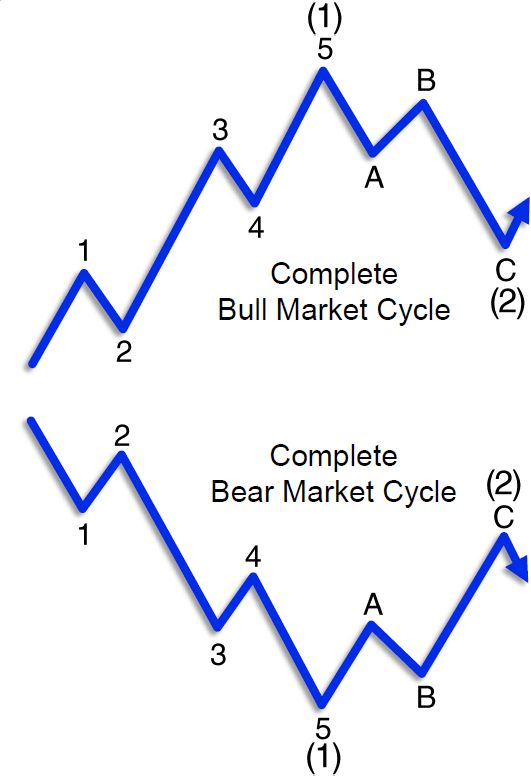 Each of these waves sports its own characteristics.


The personality of each wave in the Elliott sequence is an integral part of the reflection of the mass psychology it embodies. The progression of mass emotions from pessimism to optimism and back again tends to follow a similar path each time around.

For example, strong price advances on high volume typically happen during wave 3 in a bull market. Of course, in a bear market, the strong price action is downward.

Third waves usually generate the greatest volume and price movement and are most often the extended wave in a series.

Let’s review an instance of a third wave in a downturn from recent financial history. 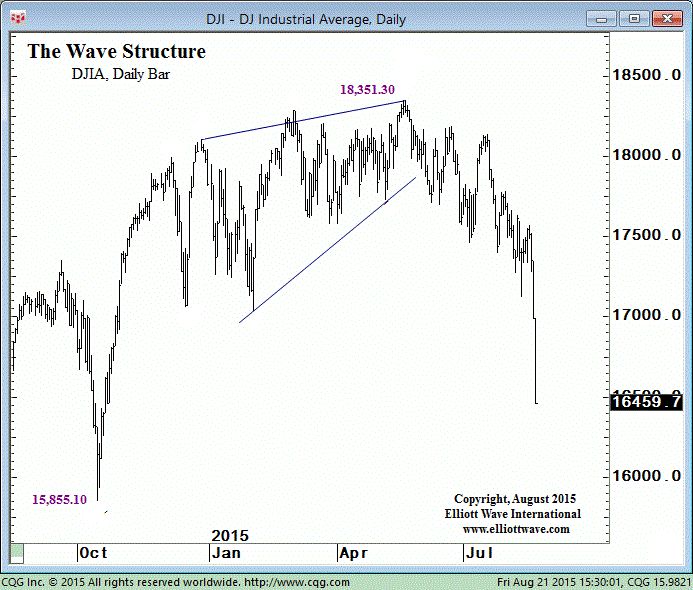 This week’s sharp decline is clearly a third wave. It sports a steep slope with strong downside breadth and volume.

As you might imagine, it would be highly helpful to learn how to anticipate third waves so one can prepare.

Indeed, Elliott Wave International has just made the 1-hour course, The Wave Principle Applied, free through May 15 for free Club EWI members. Club EWI membership allows you to get Elliott wave insights on investing and trading, the economy and social trends that you will not find anywhere else.

The Wave Principle Applied normally sells for $99, so you are encouraged to take advantage of this limited-time offer to access the course for free.

Without Elliott, there appear to be an infinite number of possibilities for market action. What the Wave Principle provides is a means of first limiting the possibilities and then ordering the relative probabilities of possible future market paths. Elliott’s highly specific rules reduce the number of valid alternatives to a minimum.

Get started with The Wave Principle Applied.

This article was syndicated by Elliott Wave International and was originally published under the headline Why This Wave is Usually a Market Downturn’s Most Wicked. EWI is the world’s largest market forecasting firm. Its staff of full-time analysts led by Chartered Market Technician Robert Prechter provides 24-hour-a-day market analysis to institutional and private investors around the world.