US dollar bearish bets continued to rise reaching to $9.89 billion from $8.86 billion against the major currencies during the one week period, according to the report of the Commodity Futures Trading Commission (CFTC) covering data up to March 31 and released on Friday April 3. The change in overall dollar position was due to increase in bullish bets on euro and Swiss franc while bullish bets on British Pound and Japanese yen were cut further. Australian and Canadian dollars maintained net short positions against the dollar. Bearish dollar bets rose as the historic $2 trillion economic stimulus bill passed, allocating $1,200 direct payments to many Americans, more than $360 billion in loans to small businesses and $500 billion to industries, cities and states. At the same time the Labor Department report indicated the number of Americans who filed for unemployment insurance for the first time soared to a record 3.28 million in the week ending March 21. 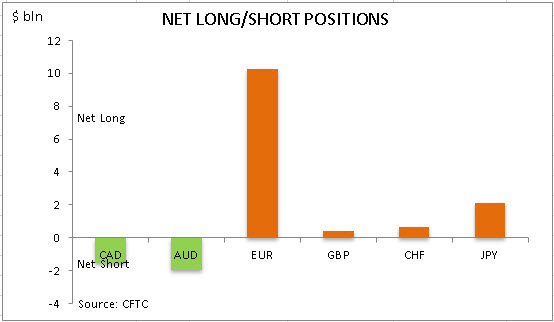 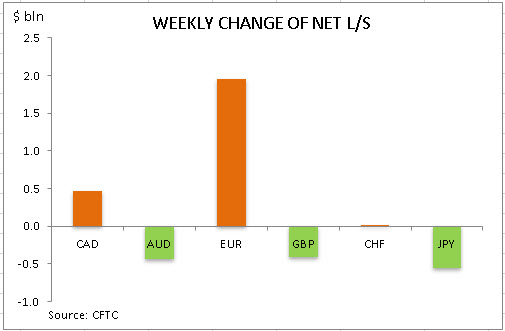 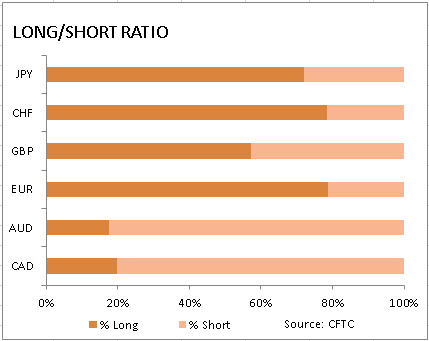 Financial News Forex and Currency News
← All Is Not Well in the Paper Gold Markets
Israel cuts rate 1st time in 5 years as economy to shrink →
Featured Articles: