As we can see in the H4 chart, the ascending tendency continues. By now, XAUUSD has completed several reversal patterns, such as Hammer, near the channel’s downside border. At the moment, the pair is still reversing. After finishing the correction, the price may resume growing to reach the upside target at 1588.00. However, one shouldn’t ignore another scenario, according to which the instrument may break the support level and continue falling towards 1555.00. 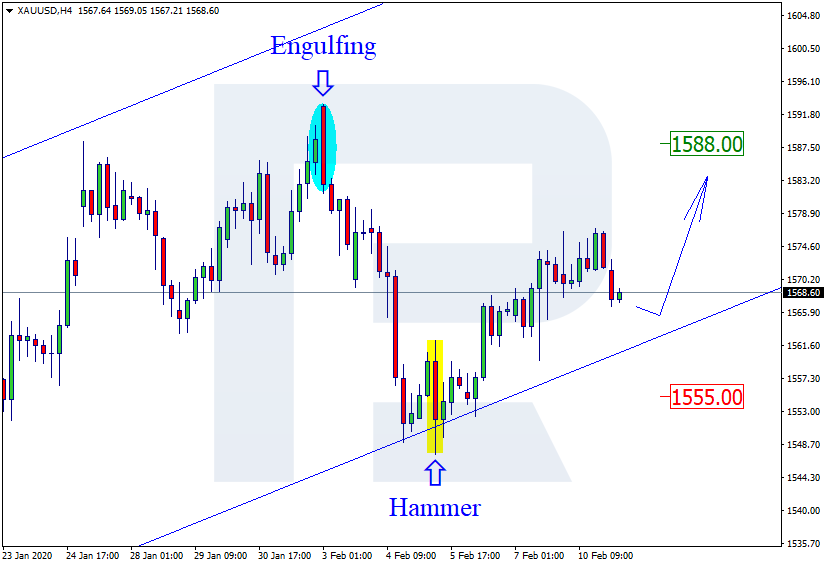 
As we can see in the H4 chart, the pair is still testing the support level, where it has formed several reversal patterns, including Hammer. At the moment, NZDUSD is expected to reverse; the closest upside target may be at 0.6455. After that, the market may resume its descending tendency. At the same time, one shouldn’t exclude an opposite scenario, according to which the instrument may fall to reach 0.6425 and continue forming the descending channel without reversing. 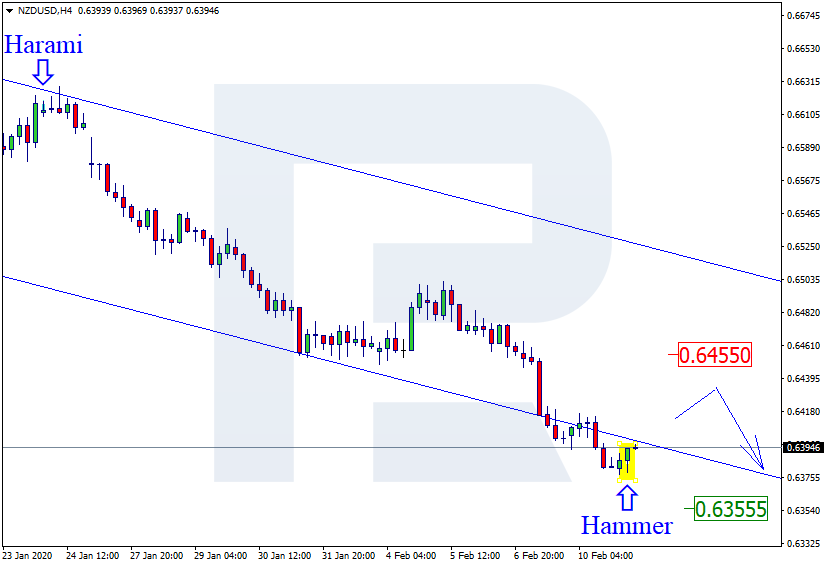 Stocks Have Entered a 25-35year Crisis Cycle Re-evaluation Event Apr 3, 2020 - By TheTechnicalTraders  - We can only imagine what many of you are thinking and feeling right now.  Shock?  Concern?  Despair?  Some of you have already emailed us asking about the US and Global markets to find out what our predictive…

Metals Rally Amidst Market Stabilisation Apr 3, 2020 - By Orbex  Gold - It’s been a much quieter week for the yellow metal on the back of the recent volatility we have seen in prior weeks. The ongoing coronavirus situation continues to dominate market news-flow and remains the key…

Concerned That Asia Could Blow A Hole In Future Economic Recovery Apr 2, 2020 - By TheTechnicalTraders  - Thinking somewhat far off into the future, our researchers believe China/Asia could become the next Black Hole in the global economy.  China recently released its March PMI number which came in at 52.0 – showing moderate expansion…