GBPUSD has gained over two percent to breach 1.35, reaching its highest level since May 2018, as the UK election’s exit polls show the Conservatives winning a clear majority. The Pound is also currently at its strongest level versus the Euro since June 2016, with Sterling also gaining against all other G10 currencies. If the official results indeed prove as much over the coming hours, a Conservative majority would pave the way for Boris Johnson’s Brexit deal to be approved in parliament by end-January 2020, while alleviating concerns over the UK’s economic outlook.

However, once the initial euphoria settles, investors are then likely to turn their attentions to the transition period that the UK needs in order to formulate its future relationship with its largest trading partner, the European Union. That could make for another bumpy ride for the Pound in 2020. At least Sterling bulls can enjoy their time in the sun now, while knowing that the support level for GBPUSD has been raised significantly, given that the UK election risk has passed. 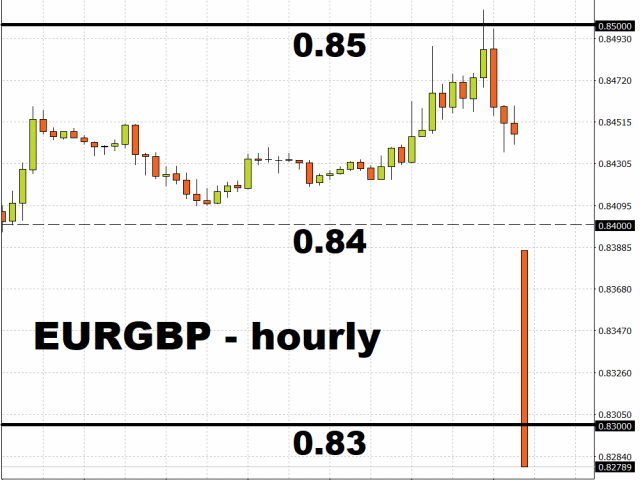 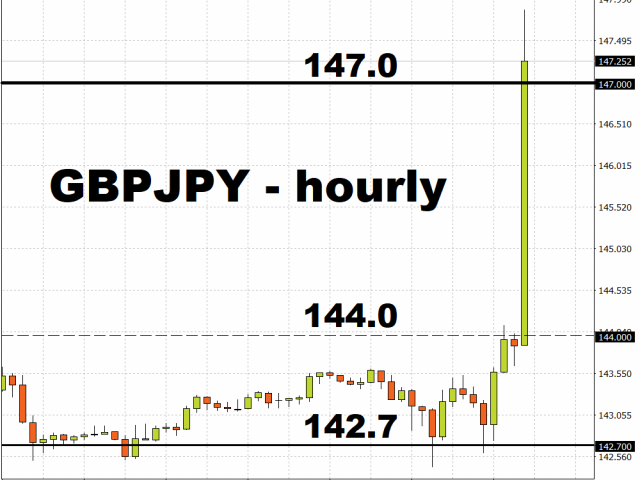 As COVID-19 Goes Global, New Risks Increase Across the World Feb 25, 2020 - By Dan Steinbock - In addition to the Chinese mainland, the struggle against the new cases and outbreak clusters of the COVID-19 is shifting to countries outside China – not just Asia, but Europe, North America, the Middle East and…

Has the Equities Waterfall Event Started Or A Buying Opportunity? Feb 24, 2020 - By TheTechnicalTraders - Over the past 5+ days, a very clear change in market direction has taken place in the US and global markets.  Prior to this, the US markets were reacting to Q4 earnings data and minimizing the potential…