Bob Moriarty of 321gold discusses the Indonesian government’s actions in the nickel market and how they might affect a company with a project in Norway.

As the world’s largest producer of nickel, the actions of the Indonesian government not only affect those companies working in Indonesia but also half way around the world.


The actions of Indonesia regarding permission to export nickel concentrate have caused great confusion in the nickel market with warehouse stocks of nickel dropping almost 90% and the price of the metal bouncing up and down. 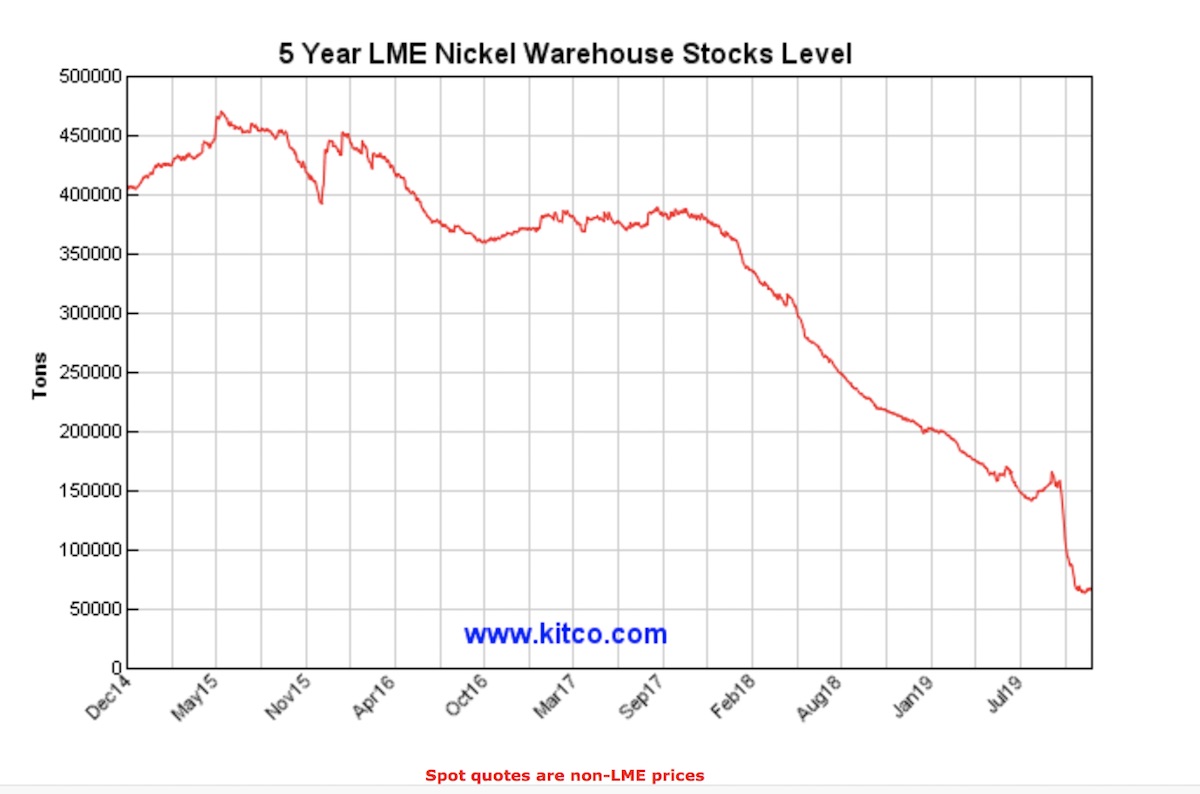 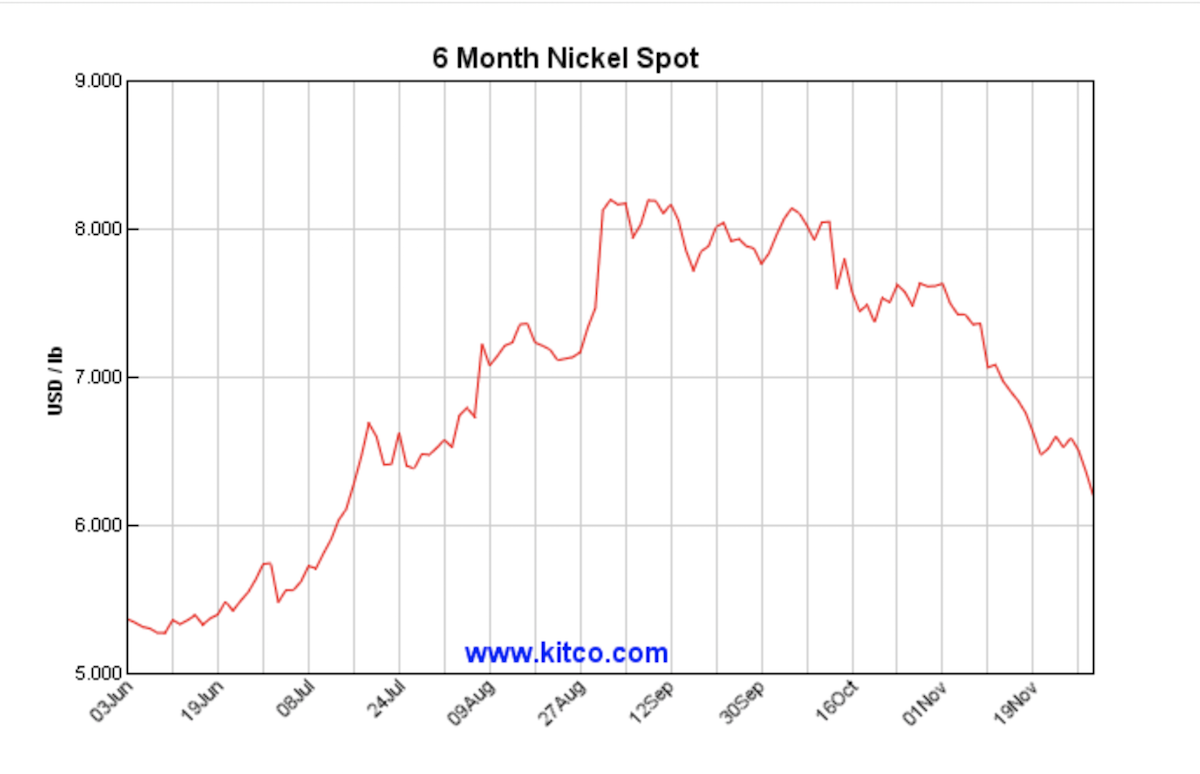 No one is certain what the Indonesian government will do next but their convoluted behavior has opened new opportunities along with new danger in the nickel market.

Playfair Mining Ltd (PLY:TSX.V) is a micro-junior with aspirations to advance three base metals projects in Norway. The company announced an option on March 1st of 2019 to pick up 100% of three contiguous nickel/copper/cobalt properties in an historic mining district in south central Norway. The terms are a little convoluted but basically say that Playfair will issue over time 9.9% of their shares and spend a certain amount of money in exploration to own 100% of the projects subject to a 3% NSR.

What Playfair calls their RKV target included two past producing copper VMS mines and a nickel/copper deposit with an historic, non-43-101 resource of 400,000 tons of nickel and copper. The gross metal value in the non-43-101 resource produced by Falconbridge based on 109 drill holes would total about $64 million. So it is an indication of potential. 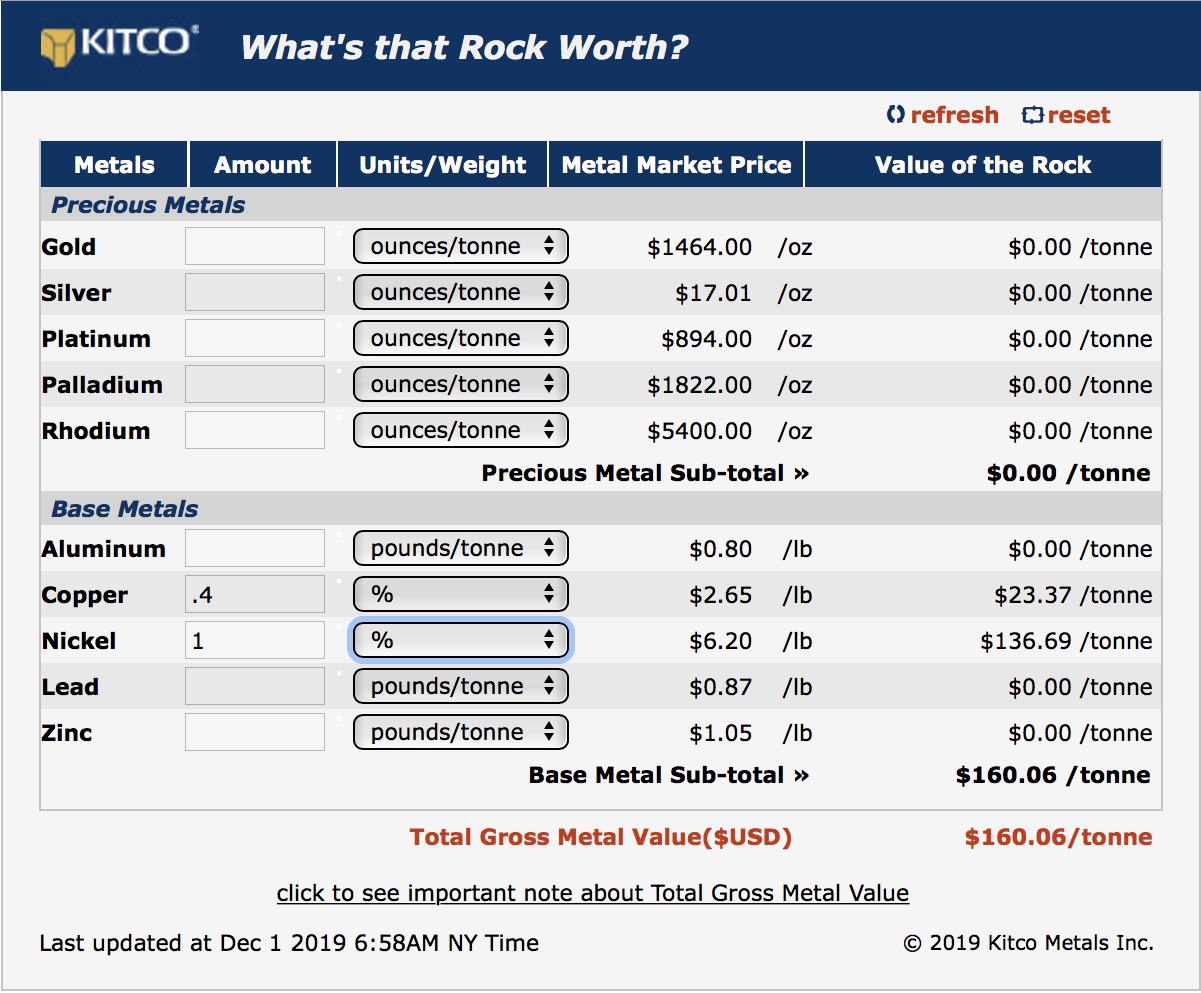 Playfair has conducted a custom MMI survey over the property. MMI is a patented geochemical process owned by SGS to locate deep buried mineral deposits. The company released what appears to be highly successful results in early November of 2019.

VMS deposits tend to occur in clusters so finding a group of them in an area is an indication that there easily could be more. And their nickel target already had a significant resource albeit historic but from one of the giants in the industry, Falconbridge.

Playfair has done what they said all along they would do. Their next step is to conduct a scout drill program where drill results will dictate what happens next. With a $3.2 million market cap, there just isn’t much of a risk to the stock. It either goes to zero or up a lot.

Playfair is an advertiser. I have participated in the last PP and I look forward to the upcoming drill program. Do your own due diligence.